Months after Qualcomm announced its flagship chipset, Snapdragon 855, the system on chip manufacturer released a more powerful version called the Snapdragon 855+. As of writing, you can count the number of phones that have this chip on a single hand. Check them out.

Author’s Note: The smartphones listed below have either been officially announced or at the very least, brands confirmed that to sport the Snapdragon 855+. 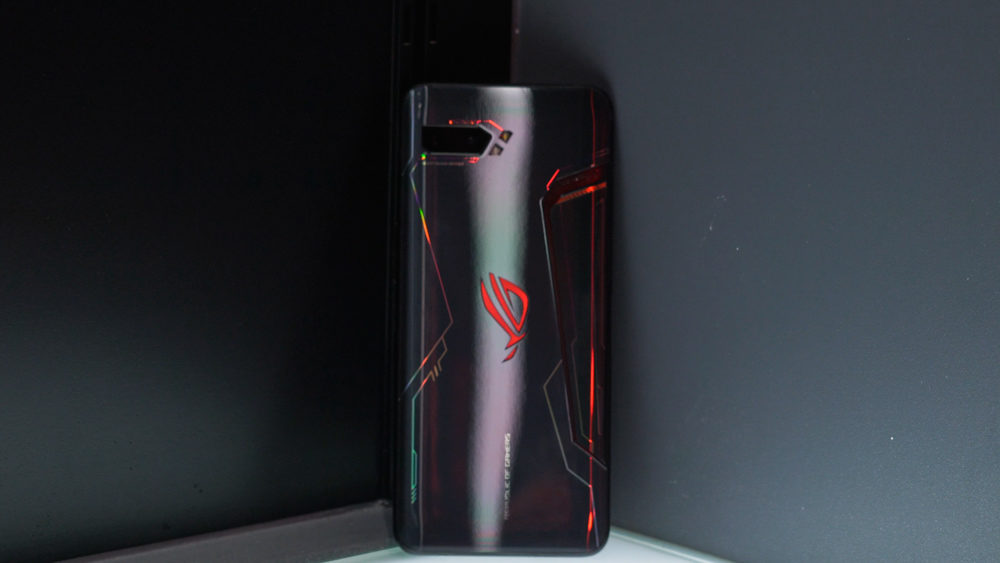 Launched last July 22, the ASUS ROG Phone 2 is the company’s successor of the gaming smartphone family. Aside from its impressive 120Hz screen refresh rate, it also has 12GB of RAM, 512GB of UFS 3.0 storage, the unique triple USB Type-C ports, and a whopping 6,000mAh battery with HyperCharge technology. What’s impressive here is that this is the only device so far that have a handful of dedicated gaming accessories which is great. We got the chance to take a look at it personally so check out our hands-on of the device here. 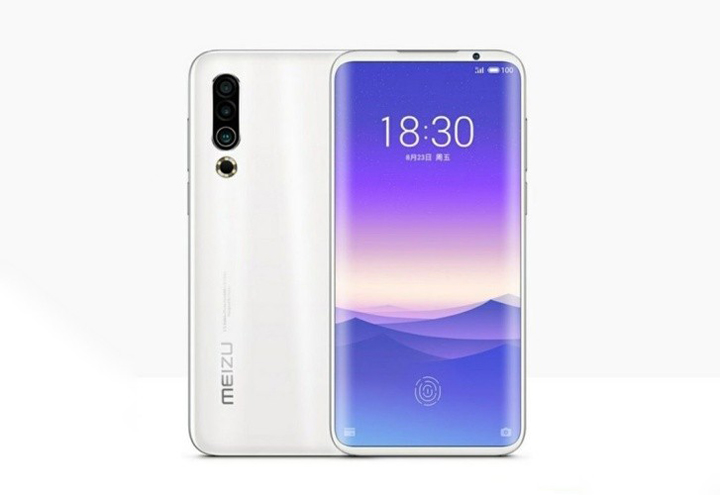 The Meizu 16s Pro is an upcoming smartphone from the company that’s more powerful than the Meizu 16 which only has a Snapdragon 845 chip. Based on reports, it will have a 6GB of RAM, 128GB of UFS 3.0 storage, Android 9 Pie, and an FHD+ display. Dated to launch on August 28, AnTuTu has released its benchmark result on the device which yielded an impressive score of 464,411. 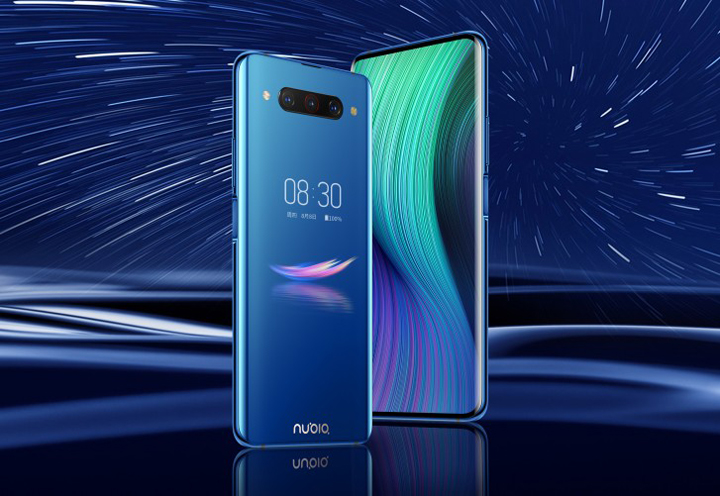 The ZTE Nubia Z20 launched a few weeks ago sporting its rare 6.42-inch FHD+ Super AMOLED and 5.1-inch dual-display, 6GB or 8GB of RAM, 128GB or 512GB of storage, 48MP + 16MP + 8MP triple rear cameras, and 4,000mAh battery. There is no front camera here, but the secondary screen can serve as your viewfinder when you want to take selfies using the rear shooters. 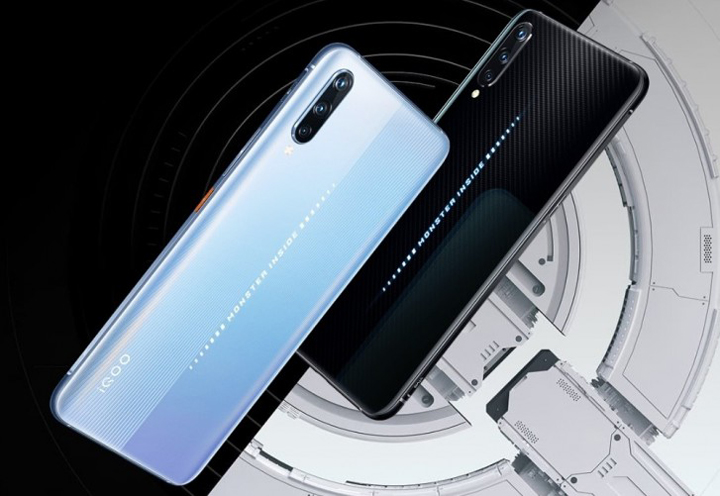 VIVO’s IQOO family of smartphones has various models already, and one of its upcoming variants is the IQOO Pro 5G. Based on the leaked specs from TENAA, the device comes with a 6.41-inch AMOLED display, 12GB of RAM, 48MP + 13MP + 12MP triple rear cameras, and 4,410mAh battery with an impressive 44W fast charging technology. We’ve yet to know what the phone’s performance rating will be, but the company’s official Weibo account stated that it’s set to be faster than any other Snapdragon 855+ based phones. Its launch will be on August 22, 2019, in China. 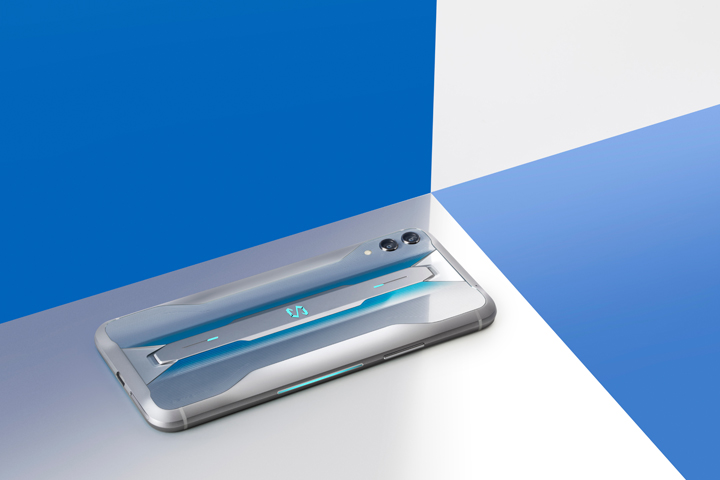 Apart from ZTE, ASUS ROG, and Razer, Xiaomi is one of the companies that produce gaming smartphones. The Black Shark 2 Pro is the more powerful sibling of its non-pro variant released a few months ago. It comes with an 8GB or 12GB of RAM, 128GB or 256GB of UFS 3.0 storage, Vibration Sense, liquid cooling system, and 4,000mAh battery with fast charging. It doesn’t have a high refresh rate like the ROG Phone 2, but it is very affordable for a gaming phone.

That wraps up our list of all the smartphones that have or will have the Snapdragon 855+ chipset. Expect that more brands will use the same chip in their upcoming phones, so stay tuned for that.