Wouldn’t it be nice if Sony’s flagship handset has a non-1080p version with a slightly smaller screen and the same water/dust resistant properties, if not better? Well, it seems that we don’t have to wait too long, because rumor has it that the Japanese firm will be releasing a mid-range handset called Xperia ZR.

The speculated handset is the slightly toned down version of the Xperia Z sans the FHD, 5-inch display and glass at the back. The Xperia ZR will instead sport a 4.6-inch HD display and IP58 certification which allows it to be submerged up to a meter and a half for 30 minutes. 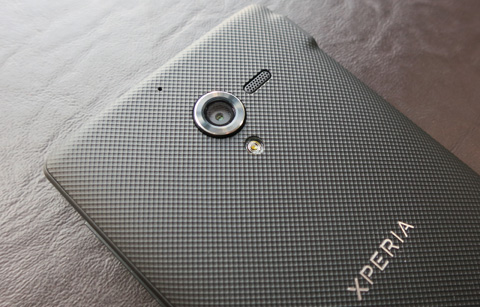 In terms of configuration, the Xperia ZR doesn’t differ much from its flagship sibling. It’s rumored to be equipped with a Qualcomm S4 Pro quad-core processor with 2GB of RAM and 8GB internal storage. The ZR will also feature the same 13MP Exmor RS main camera of the Xperia Z.

Sony has yet to comment about this rumor, so it’s best to take this with the usual grain of salt. But if Xperia ZR turns out to be true, we think that it will be a good follow-up to the Z and ZL tandem.