Launched earlier this year, the Xperia XA1 is Sony’s new mid-range handset. Together with the XA1 Ultra, these two phones feature “borderless edge-to-edge” displays with differing sizes. Here’s a quick look at the 5-inch smartphone that just made its way here in the Philippines. 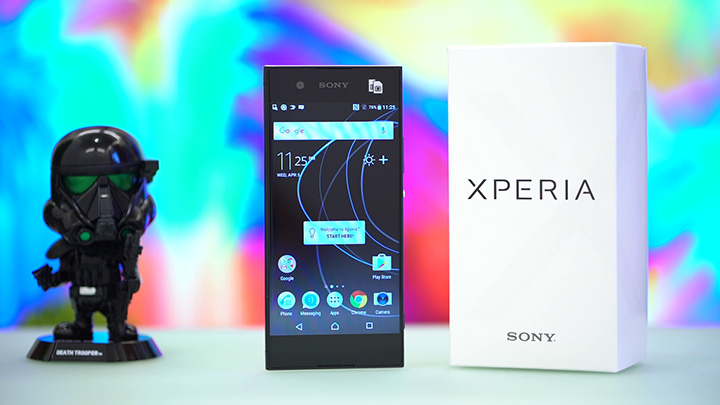 The XA1 follows the usual form factor of the Xperia phones that came before it with a flat top and bottom, resulting to sharp corners. You’d also immediately notice that the phone is narrow and tall due to the space above and below the display. Since the XA1 employs on-screen buttons, the bottom area has no function.

As mentioned earlier, it carries a 5-inch display. It is then fitted with an HD panel that maxes out at 720p resolution. However, Sony has embedded an Image Enhance Technology that, as its name suggests, delivers a more defined and enhanced image. 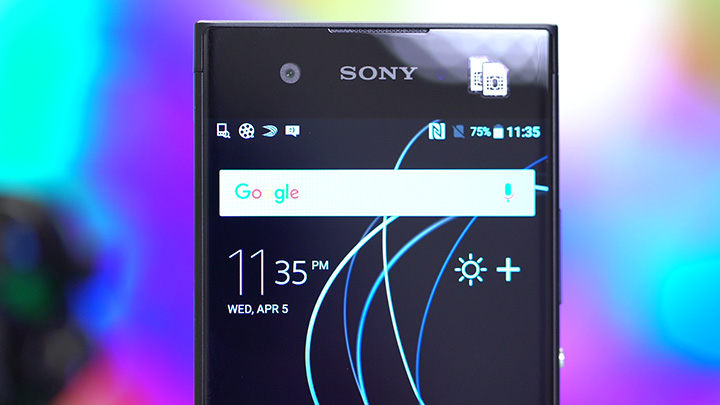 Above the display is the usual front shooter that carries an 8-megapixel camera. It has a 1/4-inch Exmor R sensor with SteadyShot feature and a 23mm wide-angle lens so you could fit more people in a group selfie. 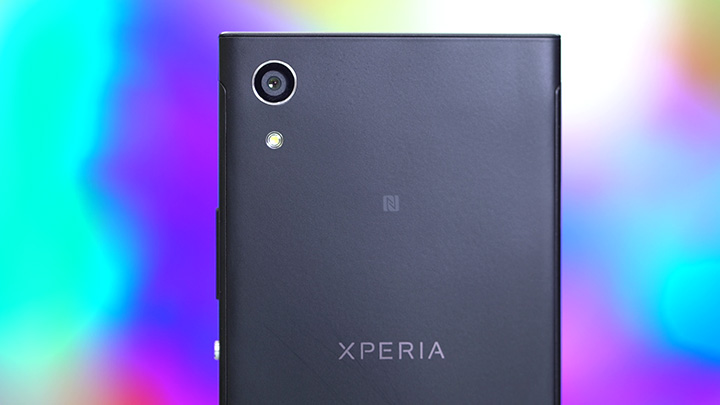 Turn it around and we have the metal chassis with the 23-megapixel camera placed at the upper left corner. Sony has put in a 1/2.3-inch Exmor RS sensor with the same SteadyShot feature, a hybrid autofocus system, and F2.0 aperture to complete the setup. It is then accompanied by a single LED flash to light up your subjects when needed. 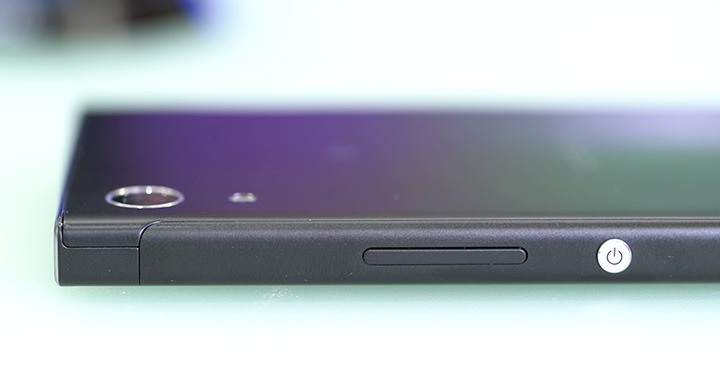 On the right side are the volume rocker and the power button that we’re accustomed to seeing in Xperia devices. Meanwhile, on the opposite end, we have the dedicated camera shutter button. 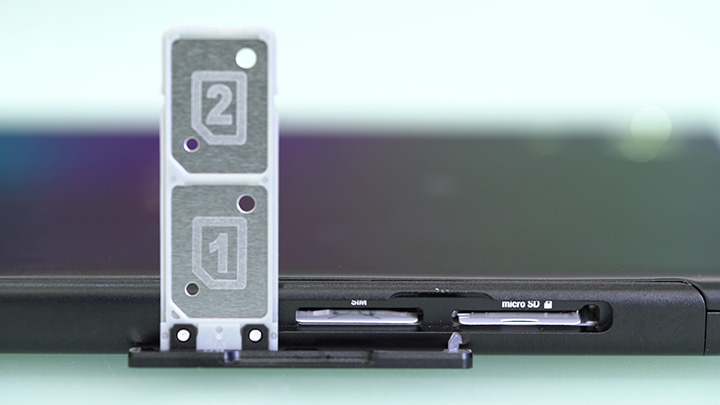 A lonely flap sits on the left side and once pulled, reveals the dual-SIM slots together with the microSD slot. This is no hybrid setup so you can use a microSD card on top of two SIM cards. It has LTE functions and supports storage expansion up to 256GB. 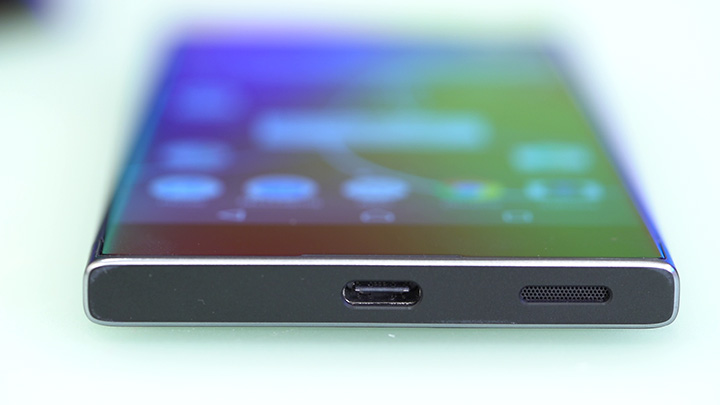 The bottom houses the USB Type-C port together with the single, downward-firing speaker. 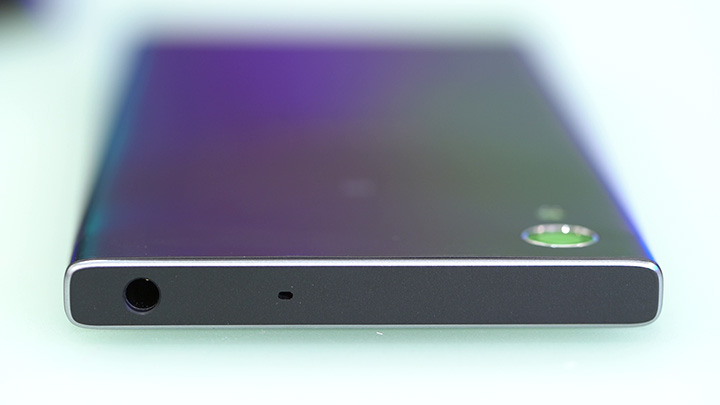 Meanwhile, pushed to the left side is the headphone port right beside a pinhole for the microphone. 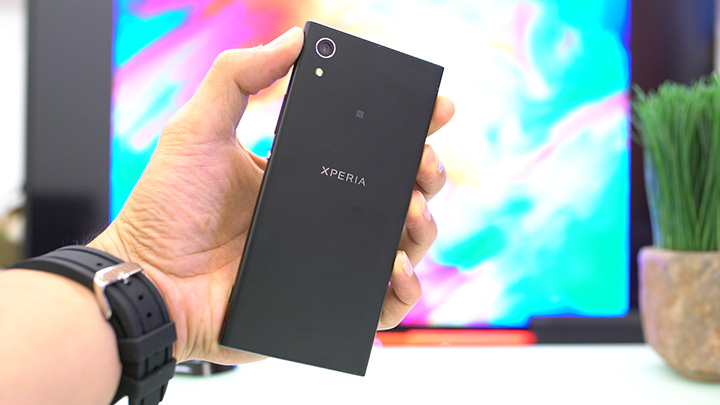 The Xperia XA1 is light at 143 grams. It is also considerably slim at 8mm and although its sharp corners don’t really provide the best ergonomics, its narrow form factor makes it easy to hold and operate even with one hand.

Inside, it features a MediaTek Helio P20 octa-core processor with 3GB of RAM and 32GB of internal storage. Power is handled by a 2300mAh battery with Qnovo adaptive charging.

The Xperia XA1 is available at Widget City for Php15,500. See listing here. Stay tuned for the full review.