The photos coincide with previous leaks of the phones here and here. 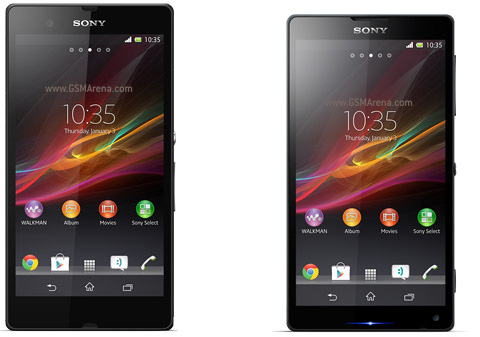 The Sony Xperia Z comes with a 5-inch screen in a 1080p resolution while the Xperia ZL is the smaller but tougher model (perhaps, it’s more like the Acro S). Both phones will likely to run on a quad-core Qualcomm SnapDragon S4 processor and 2GB of RAM.