Just after Sony launched the Xperia Z3 here in the Philippines, we’re now introduced to the first leak of its successor’s specifications among other interesting information. Scroll past the break for the details. 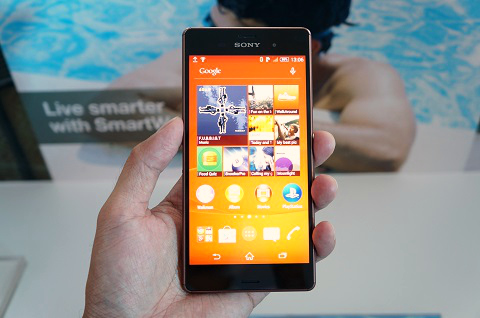 The Xperia Z3 during its local launch.

According to AndroidOrigin’s reliable sources, the previously-rumored Xperia Z3X isn’t really in the works. Instead, the company is now prepping to release an Xperia Z4 by March of 2015. In addition, we could be expecting only one flagship for the whole year next year – meaning the company is veering away from releasing bi-annual flagships like what it did with the previous Xperias.

What do you think about these specs? Also, what can you say about Sony’s possible new strategy of just releasing one flagship per year? Yay or nay? The comment box awaits.