We all know how the Sony Xperia Z4 would look like, but how about in real life? A couple of alleged live photos are rounding up in the web, and it looks a lot like the upcoming Japanese tech giant flagship. 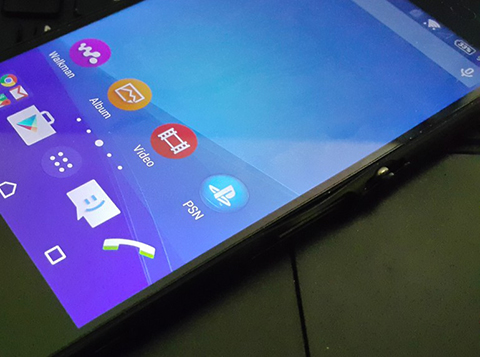 We’ve been rounding up rumors for Sony’s next big thing since last year, and it’s no surprise that rumors and leaks still circulate despite how hard the company tries to keep its new tricks under wraps, like the leaked images from those emails, or the rumor that it’ll have two display variants, a dual-sim version, and even a music version to boot. 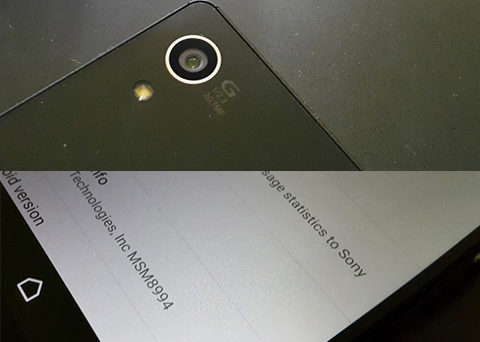 As far as the specs goes, the Z4 indeed will sport a 20.7-megapixel rear camera and Snapdragon 810. That’s on top of new info that the Z4 will sport a 3,400mAh battery and Android Lollipop right out of the box. The new Xperia also has an IP68 certification, which means it can be submerged as deep as 4.9 feet for 30 minutes without having any damage.

Are we close to seeing the launch of the Sony Xperia Z4? Only time can tell.