We recently spotted CloudFone’s new smartphone, the Thrill Plus. At Php3,999, it’s an affordable device with a 5.5-inch display, MediaTek CPU, and 2GB RAM. There’s another smartphone though, also from CloudFone that packs similar internals and price – the Excite Prime. Let’s find out which one is better on paper in our specs comparison below. 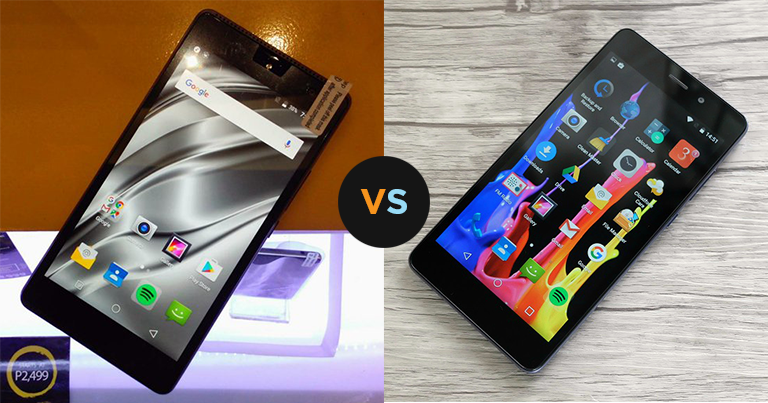 Based on the spec sheet above, it looks like the Excite Prime dominates in everything including a better CPU, higher rear camera resolution, and larger battery. The Thrill Plus gets the upper-hand though in OS version as it runs Android 6.0 Marshmallow out of the box and it’s equipped with dual front-facing speakers. That said, if you’re going to choose between the two, the Excite Prime is the best choice, but if you want to enjoy Marshmallow and louder audio, the Thrill Plus is the one to consider.

Both devices are available for Php3,999. You can read our review of the CloudFone Excite Prime here.