Starmobile released last month its latest affordable entry-level Android smartphone that sports iPhone-like looks, 5-inch HD display, fingerprint scanner, and Android Marshmallow — the Starmobile UP Sense. Priced at below Php5K, it aims to offer fancy features and looks without breaking the bank. With plenty of affordable options in the market, are those enough to lure buyers? Let’s find out in our review.

Right off the bat, we can definitely say that the phone took hints from the iPhone’s design, well at least in the front. The phone has a 2.5D glass on top of the 5-inch HD display. It’s bordered by a fair amount of bezel with the earpiece, front-facing camera, and a couple of sensors on top while a round home button sits below. The home button features a fingerprint scanner which works well so far. 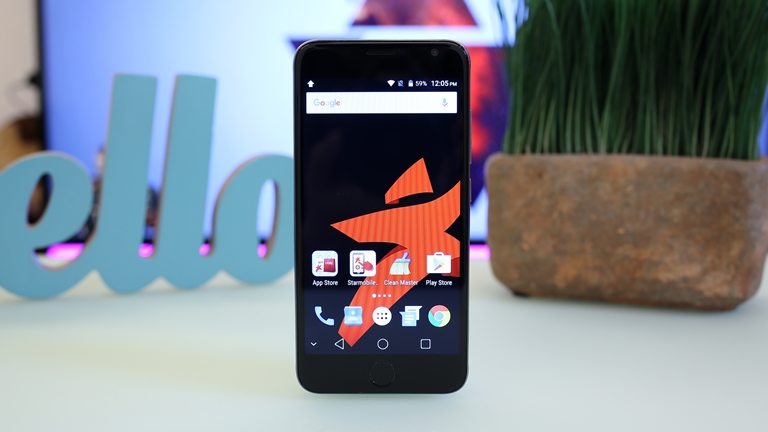 The right-hand side is where the volume rocker and the home button are placed leaving the left complete voided of any buttons or even ports. 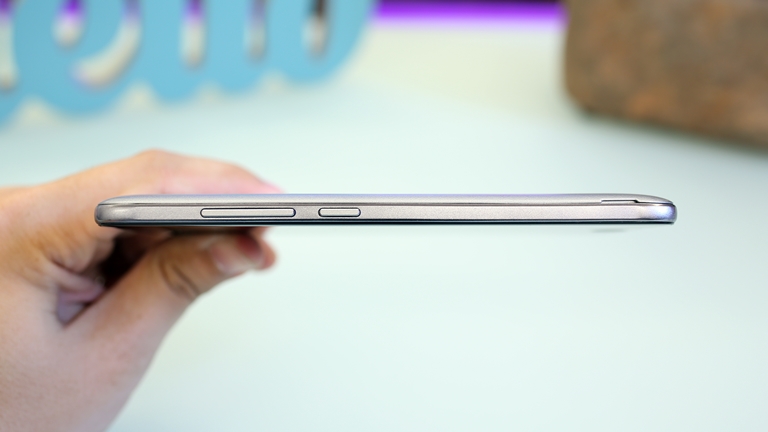 The bottom of the phone has six holes for the loudspeaker and another tiny one for the microphone. 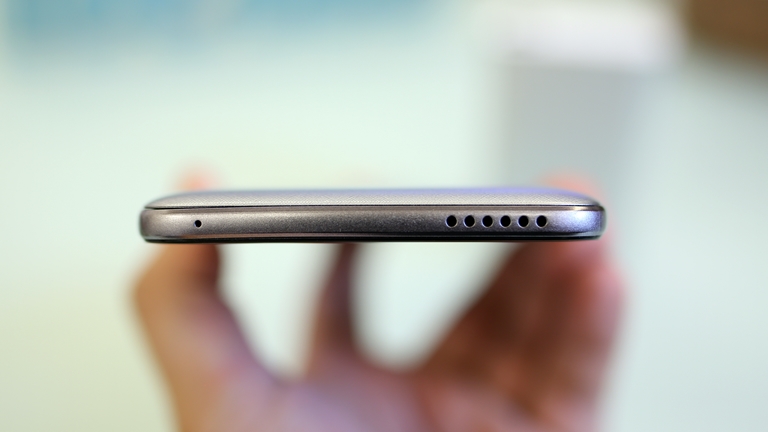 At the top are the 3.5mm headphone jack and the microUSB port for charging and connectivity. 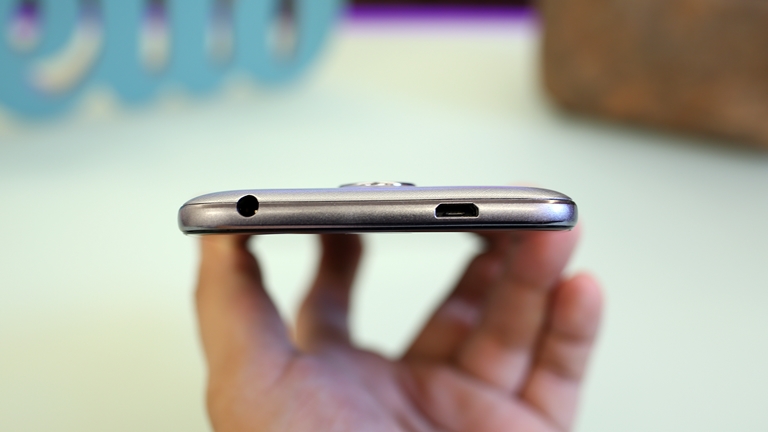 The back plate of the UP Sense has a woven texture to it and it’s removable to give access to the battery and card slots. You get two micro SIM card slots and a dedicated microSD card slot. The rear, of course, also has the main 8MP camera along with a triple-LED flash. 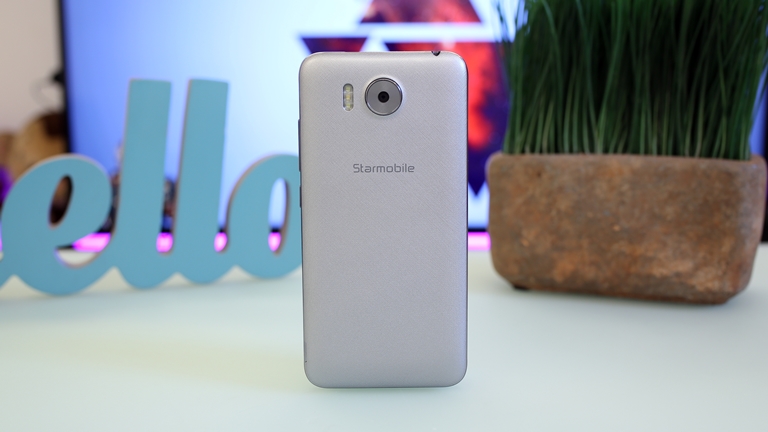 On hand, the UP Sense is pretty much comfortable to hold. Although plasticky, it feels solid and relatively thin, too. The woven texture at the back also adds grip and repels smudges and fingerprints well.

The UP Sense sports the average-sized 5-inches with HD resolution which equates to a pixel density of 294ppi. Not exactly high-res, but it’s decent for its size. Colors are okay with good viewing angles thanks to IPS. 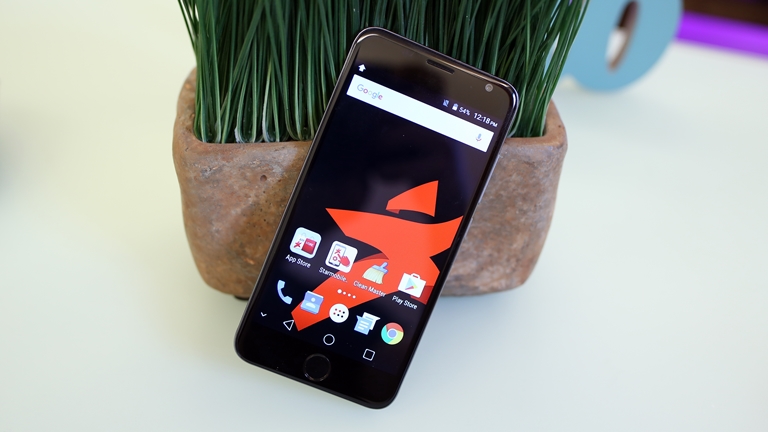 The down firing speakers, on the other hand, can produce audible audio that’s good enough for loudspeaker calls. However, there’s a lot to be desired if used for music as it is lacking in volume and bass. Better use an external speaker or a good set of headphones.

Starmobile equipped the UP Sense with Android Marshmallow out of the box which is a good advantage over those still running Lollipop. The UI is mostly kept stock with on-screen navigation keys (Back, Home, Recent Apps). This is the part that feels redundant as the physical key below the display also doubles as a Home/Exit/Recent Apps key. A single press is for home, a double press is for recent apps, while a soft tap will register as back. You may disable the virtual navigation keys if you wish to just use the button. 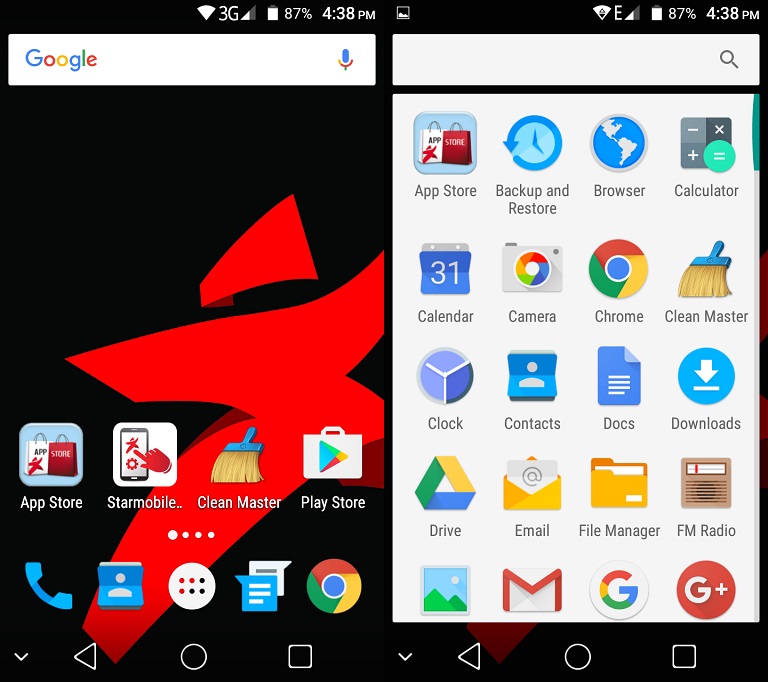 When it comes to apps, Starmobile kept things to a minimum – there’s a couple of Starmobile apps, Clean Master, and standard Google apps. These can’t be uninstalled. Storage-wise, you’re given a very limited 8GB with only 3.8GB available for the user. That said, you won’t get far when installing apps, but you may use a microSD card for your media files.

Imaging is handled by an 8MP rear and a 2MP front. For an entry-level phone, this one has relatively fast AF. However, don’t expect a lot when it comes to picture quality. 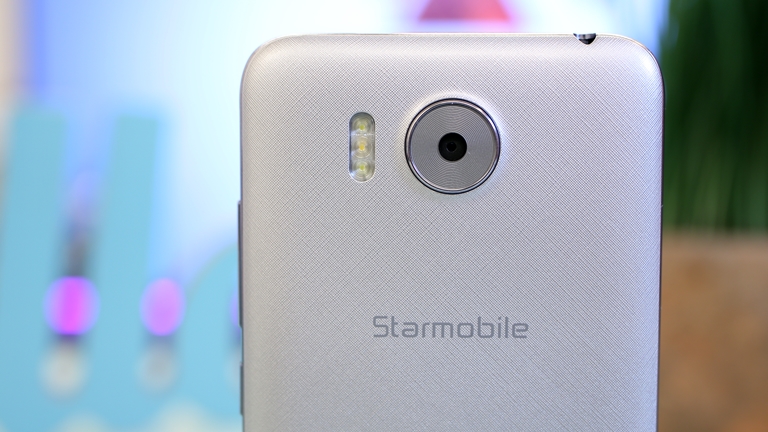 Details are soft, while colors are often inaccurate. When shooting outdoors during a cloudy day, the images appear reddish. Colors such as green and blue appear muted or dull. The 2MP front, though, is good enough for casual selfies, but don’t expect stunning quality.

As for videos, it can record at Full HD resolution at 30fps in 3GP format. Quality is similar to our observations in stills, but with post-sharpening. Watch the sample below:

The UP Sense is an entry-level smartphone and it is obvious by the choice of specs – 1.3GHz MediaTek MT6580 quad-core CPU, Mali 400MP GPU, and 1GB RAM. Even with those specs, UI animations and app transitions are smooth, while the fingerprint scanner is very responsive. 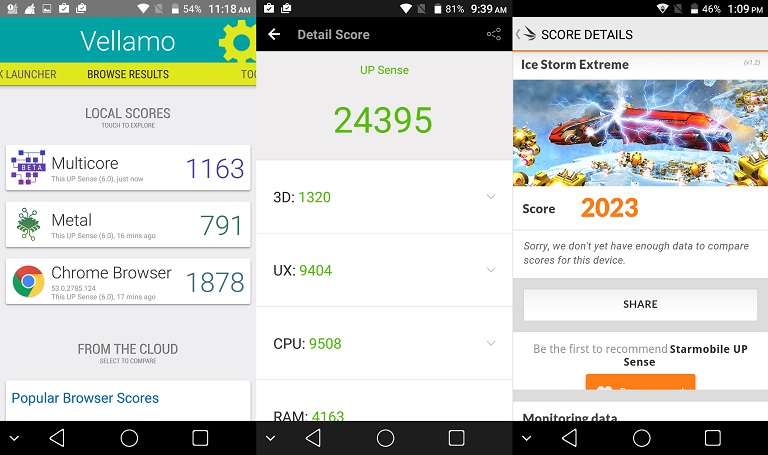 However, if we factor in everything including the limited ROM, Starmobile isn’t marketing the UP Sense for users who are into gaming. It will suffice for very light games in the Play Store like Clash of Clans, Clash Royale, and Pokemon Go, but it is mostly for casual users who are heavy on social media. Check out the benchmarks below:

For an affordable device, the UP Sense features basic connectivity such as WiFi, Bluetooth, and GPS. There’s mobile internet as well, but it’s limited to 3G HSPA+, which is a disadvantage as other brands are cramming LTE connectivity in affordable packages as well. There’s support for two micro-sized SIMs and a dedicated microSD card slot. 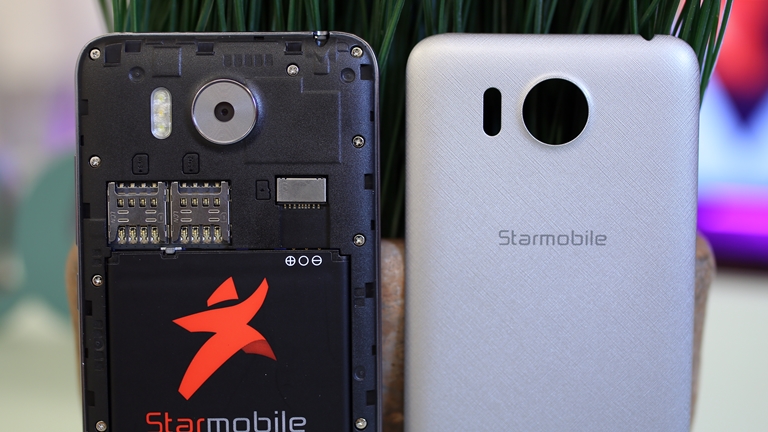 As for call quality and mobile internet, they all work well as advertised as long as there’s a healthy signal in the area. Calls are loud and clear from the earpiece, however, we doubt that there’s noise canceling on board as the caller on the other line had problems hearing us in noisy environments.

The UP Sense is only equipped with a small, but removable, 2,500mAh battery. That said, it’s not going to last you an entire 24 hours. Using it for light calls and text, but heavy social media, it got us around 9 hours. Testing its longevity using PC Mark and it got us 7 hours and 34 minutes which is below average.

The Starmobile UP Sense, as an entry-level device, is not going to wow you with its performance. However, it has a few merits worth noting – the iPhone-like design on the front, fingerprint sensor, Android Marshmallow, and lastly an affordable price. At Php4,290, Starmobile wants to give users the said pros without breaking the bank. 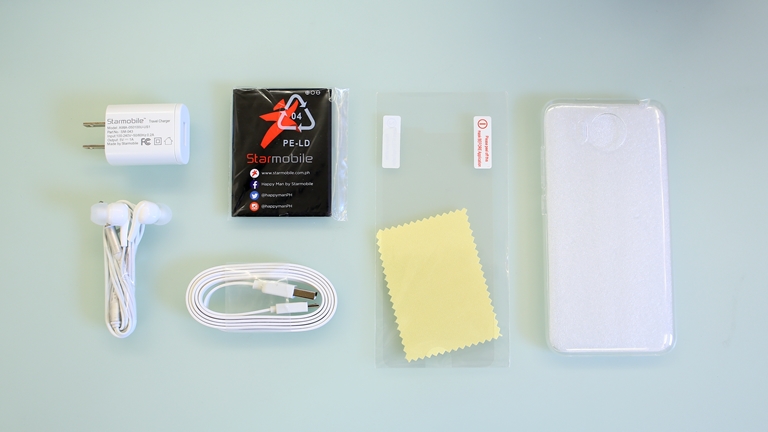 However, it’s not going to be without resistance as there are phones in the market with better specs for the same price like the Cubix Cube 3 if you can get hold of it. Or just stretch your budget a bit further (an extra Php1,209), and you can opt for the recently launched Cherry Mobile Flare 5 for Php5,499.

I’m quite impress of its design but I hope they can lower the price because of the competition you may think twice spending 4k+ on this with sub 3k specs :)