Switching from Android to iPhone: Is it better?

The Android vs. iPhone debate has been raging on for ages. Some have tried to get into the picture, but these two operating systems have practically owned the market. These two have developed features that have defined our core smartphone experience, although notable differences make them appeal to their audiences. 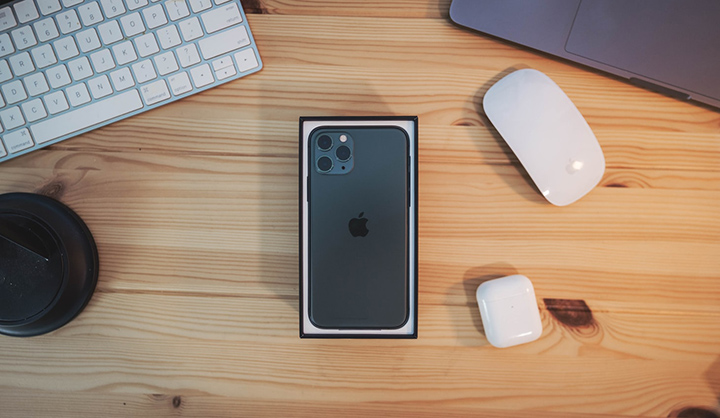 It’s been a year now since I decided to switch from Android to iPhone, and this is something I never thought I would do since I moved from a Microsoft Lumia 535 to my first Android device, an Oppo F1s then Poco F1 after that. However, each of us has different tastes when it comes to smartphones, so we take a look at each mobile platform’s respective strengths, so you can pick the right one for you if you’re planning to switch.

Disclaimer: This is based on the writer’s personal experience. But feel free to share your opinions too. Price is the first thing that separates these two mobile platforms. iOS only comes with Apple’s devices, and the cheapest available in the current lineup is the iPhone SE 2, costing around PHP 26,490. At the same time, the most expensive model is expected to cost around PHP 97,000.

If your primary consideration is the price, then Android offers better options at lower prices as there are only much more manufacturers competing for your hard-earned cash.

Apple’s control over the software and hardware allows them to optimize their products to a point where you don’t need as much hardware to power your software. The situation is very much different in the Android space as Google supplies the core of the OS, and CPUs come from Qualcomm, Mediatek, Samsung’s Exynos, and Huawei’s Kirin, and the manufacturers assemble all the components and add their own flavor to the OS. 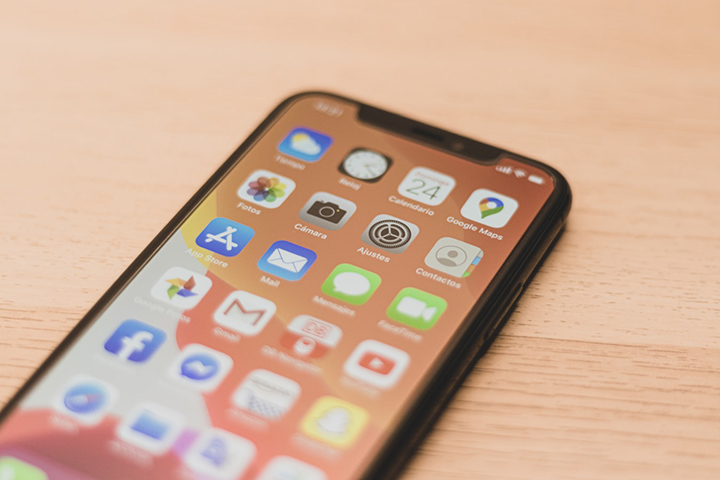 Because of this, you can’t expect phones that have similar specs from different brands to perform the same way because of these differences, and generally, iPhones tend to outperform them all because of the way its CPU works with the rest of the phone. 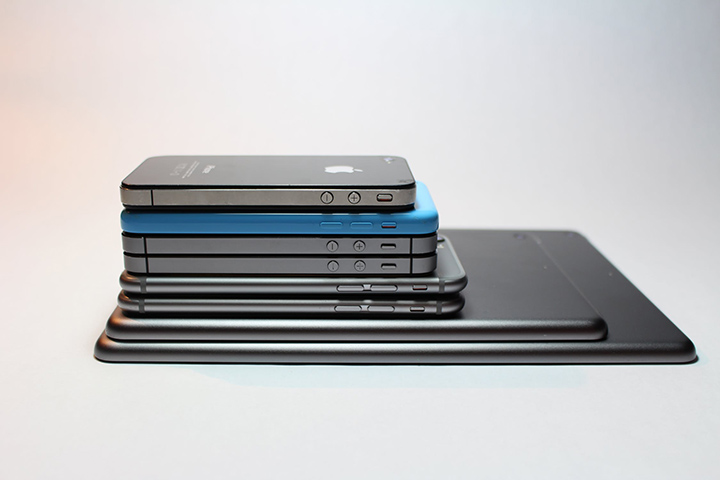 Another benefit for Apple’s devices is the level of support they can provide for their phones for five years, something that Google is trying to get close to but as of the moment, you’d be lucky to have three Android versions of platform updates and that’s just for flagship phones, as they’re also at the mercy of CPU makers to support newer Android versions.

iOS and Android have evolved over the years. Android has always had a reputation for being the platform for users who like to tinker and personalize their devices. Start with the home screen launcher; it offers dynamic widgets and the ability to place apps anywhere on a page or in a drawer, out of sight, something the iPhone is only catching up to now thanks to the iOS 14 update. You can even swap out your Android phone’s launcher with an alternative downloaded from the Google Play store.

iPhones have been known to have the best image quality, mainly due to the processing power available in its CPU. Pixels have an edge in terms of computational photography, and other smartphones have relied on a variety of lenses to suit your needs. The gap between the three have narrowed down significantly as smartphones came equipped with more lenses, and chipsets have become more powerful and explicitly tuned for image quality. 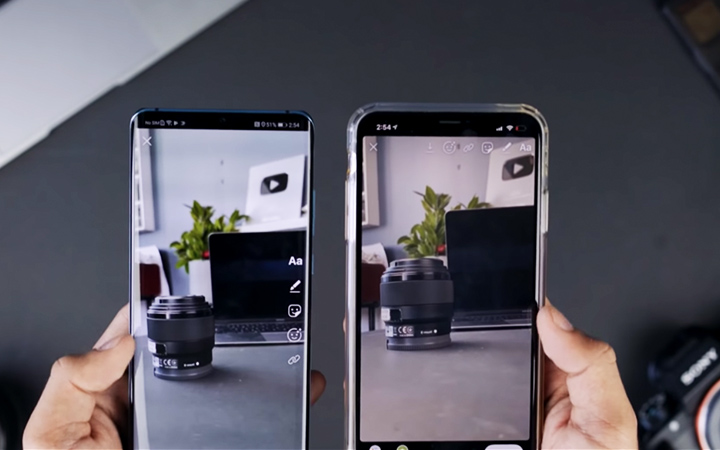 There are still observable differences in these brands’ image quality, but it boils down to your preference which phone gets you the best one.

iPhones still have the advantage in terms of video quality, as it is comparable to professional video cameras today. Android is improving in this regard, but iPhones are still way ahead of the curve, which is my most significant reason for making the switch.

Choosing an iPhone is a much simpler affair as you only get to choose between different screen sizes and storage options. Consideration of the type of software skin, support, raw performance, camera options, display quality, and other features come into the picture when looking for an Android smartphone. 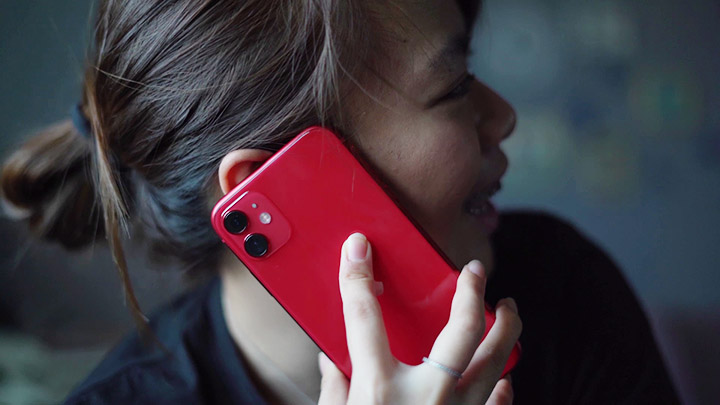 The rest of the parts and features that make up a smartphone have grown closer over the years, such that you really don’t see a big difference between the two platforms. iPhones have tended to perform well even with lower specs, while Android has matured to a point where you don’t need flagship components to achieve an acceptable day to day performance.

It used to be a sore thumb for Apple to offer very low storage options, and get the latest smartphone innovations very late in the game but that has changed recently as they have shifted to moving more units to enable their services business to grow. Things like low storage, 720p displays in flagship models, lack of customization options in software have given way to making the iPhone a tool for them to sell services in the Apple ecosystem. Perhaps the remaining issue today is their reliance on the lightning port, and their more recent move to remove the charging brick but include a USB Type C to lightning cable in the box, when they could have just straight up increased the price of the current iPhone 12 in the US to $850 instead of advertising it at $799 but that comes after a $30 discount from AT&T and Verizon, and the cost of the $20 USB C charging brick. Most Android makers, and Apple’s iPads and Macbooks have embraced USB Type C. This is something that needs to change if Apple really is concerned about being environmentally friendly with their operations. Magsafe in iPhone 12 could give us a hint of a portless iPhone, but let’s see how that will pan out in the future.

Those who transfer large amounts of files from the iPhone will indeed find the portless iPhone more of a sore point, especially if you’re not entirely in the Apple ecosystem, and your internet connection is not that reliable for you to make use of cloud storage as a means of file transfer. These issues might dissuade you from getting an iPhone, but I can live with these trade-offs as my iPhone 11 Pro helps me do what I want and do my job better, especially when I don’t feel like bringing a professional camera for shoots. I get the latest update, and I have peace of mind that I can expect my phone to be supported for 3-5 years. If your priorities for a smartphone lie elsewhere, you might not get to the same conclusion as I do, and you might be better off spending less for a great smartphone experience you deserve.

Storage-wise, I don’t find it hard having a 64GB since I don’t keep files and photos much, and my apps are basically for work and social media. If you’re curious about how I manage to have 64GB storage using an iPhone, read it here.