Alcatel has announced three new smartphones, including the new Idol 5S, packed with a Snapdragon chip, 3GB of RAM, and Android Nougat right out of the box. 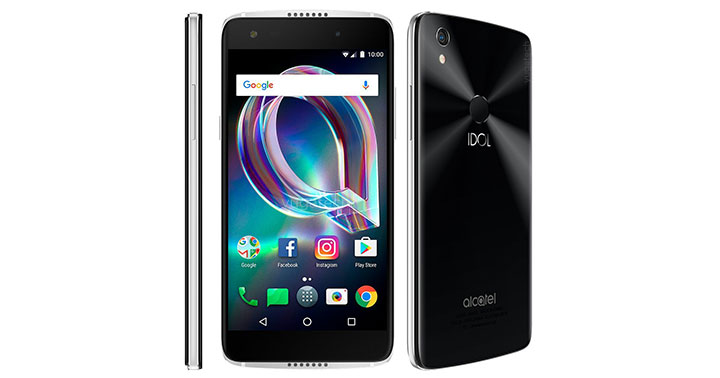 This new Idol smartphone also touts a slim design, better multimedia with dual 3.6-watt front-facing speakers, and support for VR via its dedicated VR headset which is sold separately.

The Alcatel Idol 5S is available only in a Crystal Black color variant, and is now on sale in the US for USD279 or roughly Php14,200 before taxes and other fees. Amazon, on the other hand, will offer the device as part of its Prime program for only USD199 (roughly Php10,699) but with the biggest trade-off: a device loaded with a lot of adware content from the e-commerce giant.