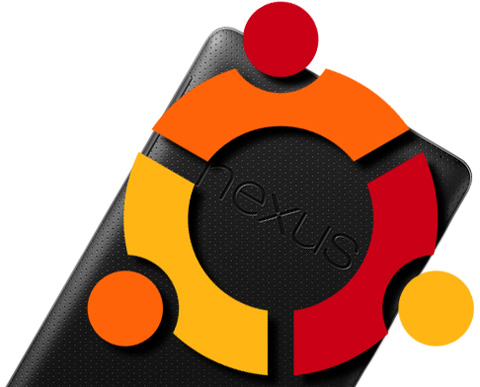 Ubuntu 13.04, codenamed Raring Ringtail, is due for release 6 months from now and Ubuntu lead, Mark Shuttleworth, has recently stated in his blog that it’s time that they “look at the core of Ubuntu and review it through a mobile lens.” With that in mind, Canonical has decided to port Ubuntu (with Unity desktop) on the Nexus 7. Watch the short demo below:

As you have seen, Ubuntu runs pretty well on the Nexus 7, given that the tablet has high-end specs. To further assist the development, Shuttleworth has actually urged those attending the Ubuntu Developer Summit in Copenhagen at the end of the month to bring their Nexus 7 tablets along with them.

Things are still in their early stages but it has already made the Nexus 7 more desirable. Other than that, it also confirms Canonical’s intention in bringing Ubuntu on mobile devices.