Vivo to unveil X20 Plus UD, First phone to have In-Display Fingerprint Scanner on January 24

Vivo to unveil X20 Plus UD, First phone to have In-Display Fingerprint Scanner on January 24

Vivo first showcased their In-Display fingerprint scanning technology in CES 2018. Now, it seems that the company is set to launch the first phone to feature the said technology, the Vivo X20 UD, in just a few days. 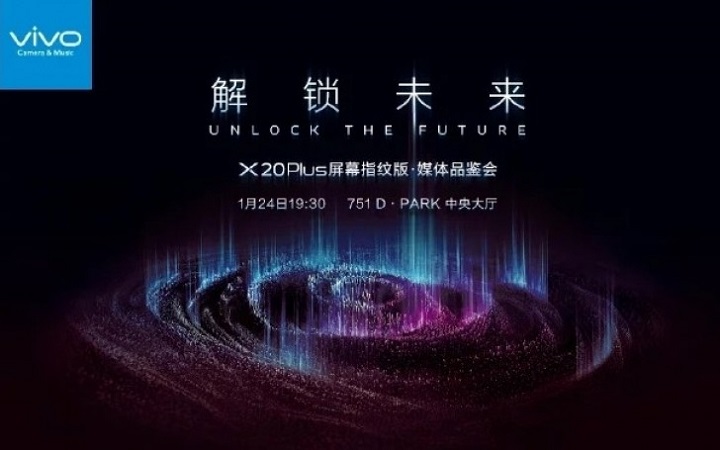 The announcement came as Vivo sent out the invites of their launch event that would be held on January 24 at Beijing, China. While there are no other details like specs, pricing, or availability in the teaser, the phone is rumored to have the same specs as the Vivo X20 Plus announced September of last year. 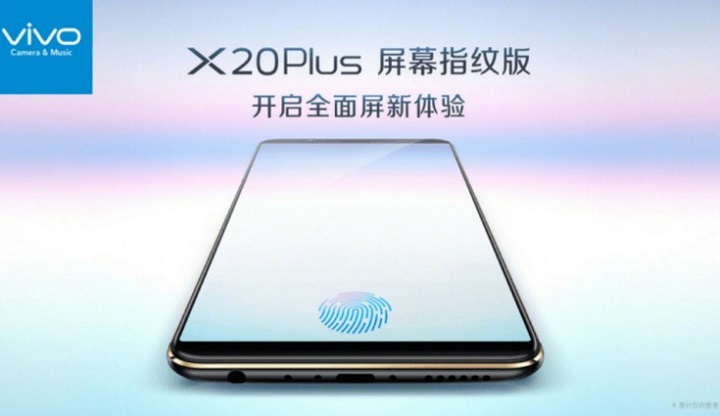 Apart from specs rumors, it is also believed that the phone would have a price tag of 3,999 Yuan (~ Php 31,729). We’ll just have to wait for official details once the Vivo X20 Plus UD gets released two days from now.