Vivo is set to launch its successor to the V5 and V5 Plus dubbed the V7 and V7+ in India on September 7. 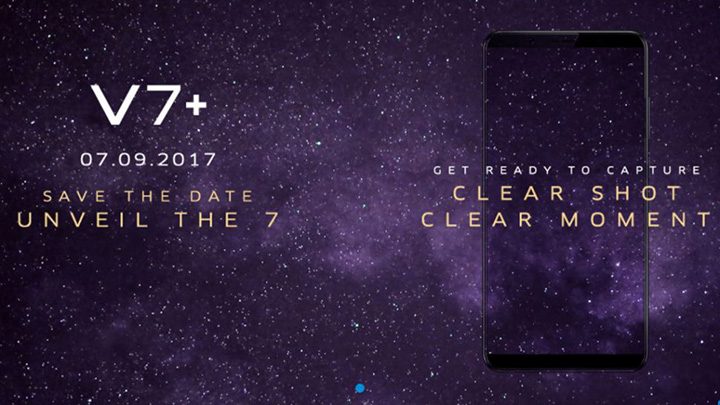 The V7 and V7+ both sport a 24MP selfie camera, and a nearly-bezel less front panel which Vivo calls the “FullView Display”. Specs for both of these new smartphones are still unknown, but rumor has it that they are expected to come with 4GB up to 6GB RAM, and 64GB up to 128GB of internal storage. Chipset-wise, the V7 may be powered with Snapdragon 630 while the V7+ may run on Snapdragon 653. Both smartphones are expected to come with Android Nougat out of the box.

Pricing and availability are yet to be announced on September 7. Moreover, Vivo Philippines also released a teaser photo for the V7+ so rest assured that both of these smartphones will be released here in the Philippines. Stay tuned!

in Addition camera has previous Vivo V5s employs a 20MP selfie cam with a ‘Moonlight Glow’ front light and f/2.0 aperture. It also has another additional camera app called ‘Face Beauty 6.0’. I got this from this link https://www.findpare.com/blog/vivo-v7-plus . I can’t wait to get my hand on this phone.