Vivo’s upcoming notch-sporting smartphone, the V9, has been the subject of quite a few leaks and rumors as of late. Today though, rumors about the specs are no longer rumors, as a listing for the phone has now appeared on Vivo India’s website. 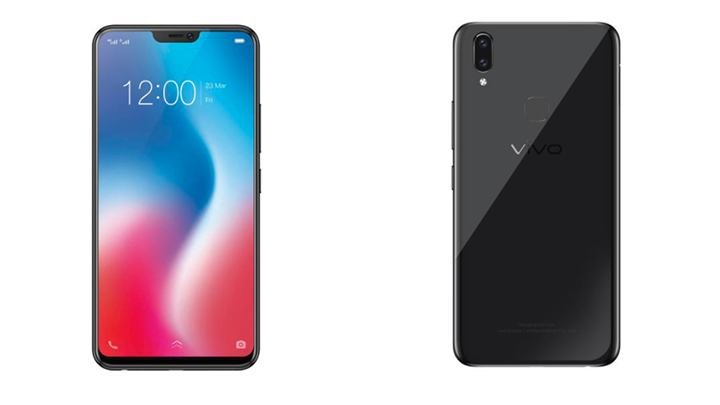 While we do know that it will bring dual rear cameras, a 24-megapixel front shooter, 4GB+64GB memory configuration, a 19:9 display, some of the things mentioned in our leak article from yesterday now stand corrected.

The phone will be officially unveiled towards the end of the month, with some reports suggesting that the date has been moved from March 27, to March 23. As for price, no official details have come to surface yet.