Vivo‘s upcoming selfie-centric smartphone called the V9 has been teased as of the late, and we’re getting more of the notch-equipped full screen device through leaks about its hardware and pricing. 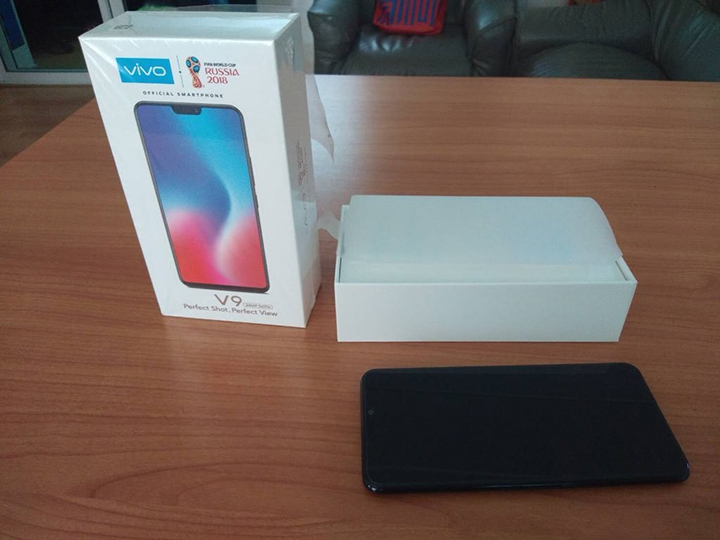 While we know that the phone will bring in dual rear cameras and a 24-megapixel clear front shooter, the brand will also equip the V9 with more powerful hardware compared to the V7 predecessor including a Snapdragon 660 chip, a 6-inch FHD+ FullView AMOLED display with Corning Gorilla Glass 5, 4GB of RAM, 64GB of internal storage. The dual cameras will have a combination of 12MP and 8MP lenses, and the device will be powered by Android Oreo over Vivo’s upgraded FunTouch OS.

The Vivo V9 is said to be launching starting next week in Thailand, Indonesia, and India with a IDR 4.999.000 price tag, or roughly Php19,000 when directly converted.