Details of vivo’s yet-to-be-announced smartphone, the vivo Y77 5G, has appeared on an e-commerce site. The device is shown to sport a 6.58-inch display, MediaTek Dimensity 810 chipset, and a 5,000mAh battery. 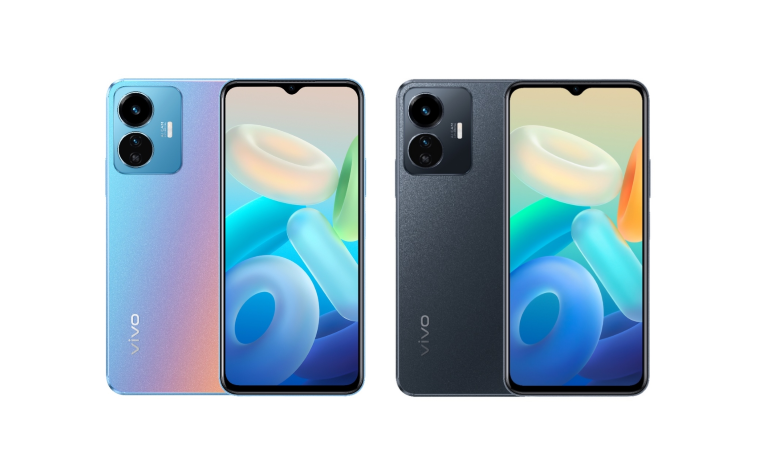 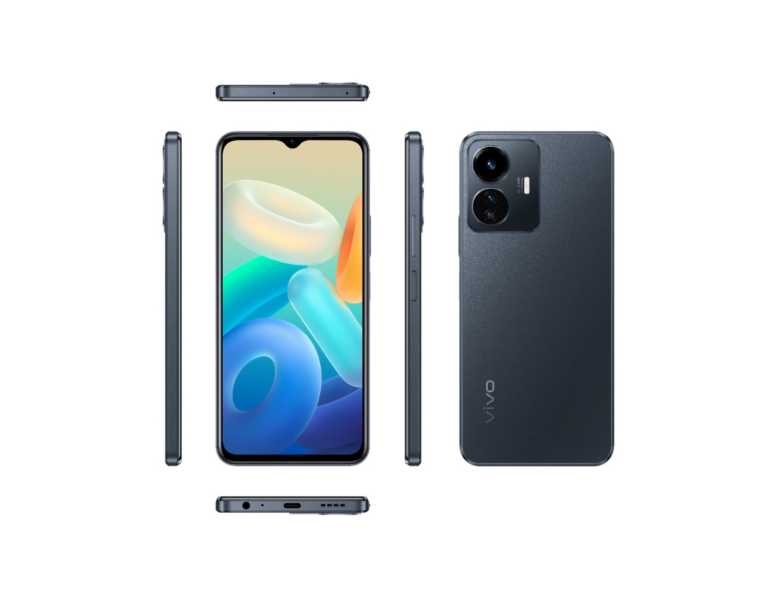 Powering it is a MediaTek Dimensity 810 chipset with an octa-core CPU, Mali-G57 MC2 GPU, 8GB RAM with RAM extension feature up to +4GB, 5,000mAh battery with 18W fast charging, and Funtouch OS 2 based on Android 12. It will come in two colors — Starlight Black and Glowing Galaxy.

The price is yet to be announced, we’ll know more once it officially launches in Malaysia on July 7.