LG and Samsung are the first to have dipped their toes in the curved display segment with the Galaxy Round and G Flex. Now, it seems like Chinese companies are taking cues from the South Korean manufacturers as there are reports that Xiaomi and Huawei are preparing new handsets with curved displays slated for September release. 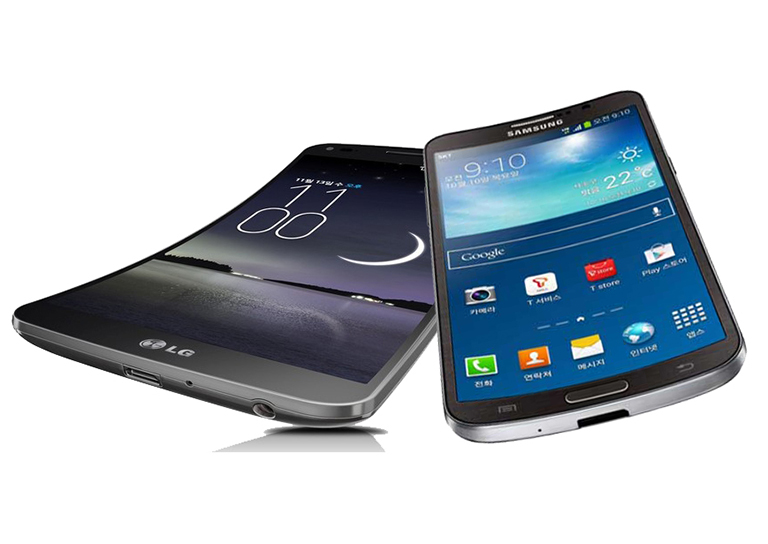 Currently dubbed as Xiaomi Mi Edge, Chinese website MyDrivers reports that it will have LG’s flexible display seen on the G Flex. Meanwhile, Huawei’s so-called Mate Edge will use the approach that Samsung did with its smartphones with dual edge display.

As for the specs, the Mi Edge is believed to have a Snapdragon 820 processor, 4GB of RAM, and a 16MP rear camera for CNY3,000. The Mate Edge, on the other hand, will supposedly feature a Kirin 950 chipset and same 4GB RAM for a higher CNY4,000.

Just like always, do take these with a grain of salt since nothing is official until the companies themselves announce it. Until then, stay tuned for future developments.