The Redmi 1S, Xiaomi’s most affordable Android offering in the country, was launched in the country just last night. It features a 4.7-inch IPS display with Dragontrail glass, Snapdragon 400 quad-core CPU, 2,000mAh battery, and dual-SIM capabilities. Take a look at our first impressions of the device below. 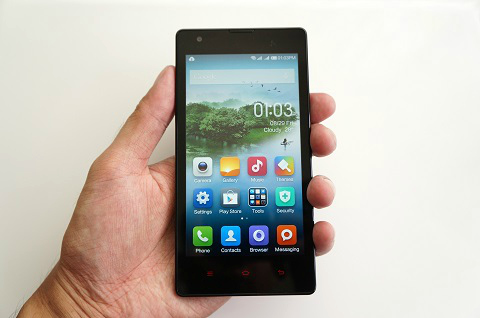 At first glance, the Xiaomi Redmi 1S looks like an ordinary mid-range device. It’s got a relatively long rectangular body with a glossy edge and a chunk of bezel at the top and bottom. On the front we have the 4.7-inch display, situated above it are the earpiece and 1.6 megapixel front camera, while down below are three illuminated capacitive buttons and the notifications light (just below the Home button). 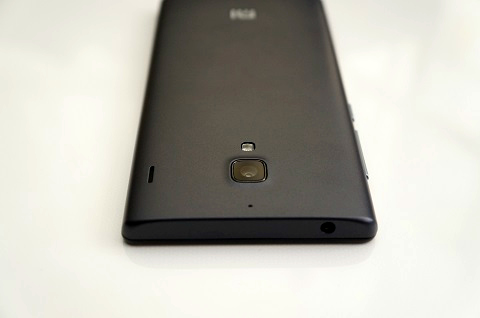 Up on top is the headset jack, and down at the bottom are the microUSB port and microphone. The left side is devoid of any buttons but on the right side there’s the volume rocker and power/lock button. 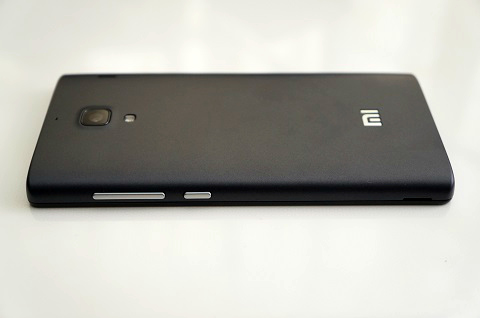 Flip it on its back and you’ll see the 8 megapixel camera with LED flash, another microphone, the speaker, and the MI logo. 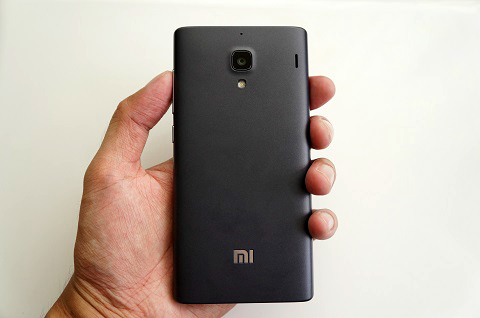 On hand, the 1S feels solid and tight and doesn’t exhibit creakiness or rattling. It’s easy to grip as well because of its narrow body and feels good to touch thanks to the removable backplate’s matte finish. 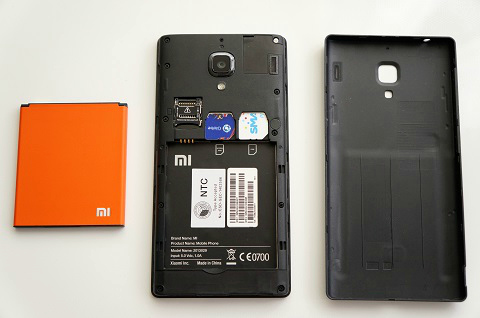 The Redmi 1S is powered by MIUI 5 which is based on Android 4.3 Jellybean. We ran our initial benchmark using AnTuTu and here is the result: 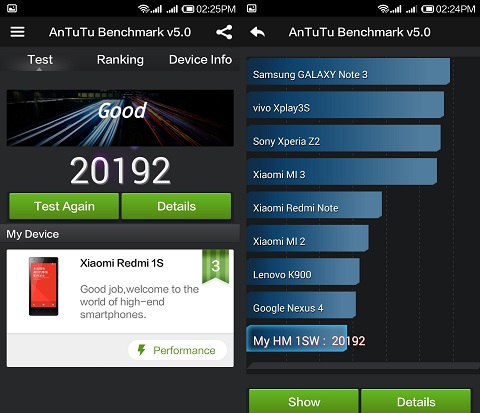 So far we’re liking the modesty and performance of the Redmi 1S. It’s a very impressive offering from Xiaomi considering that it packs mid-range specs for an entry-level price. 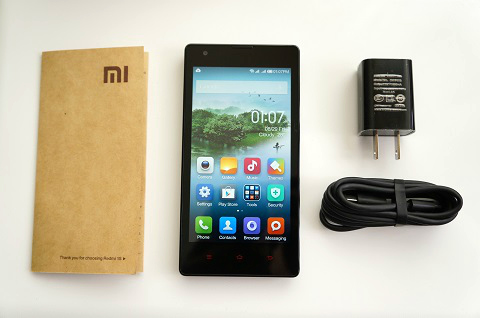 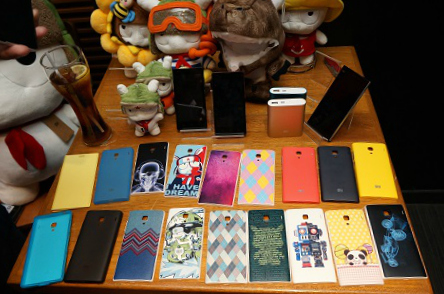 The Xiaomi Redmi 1S has a price tag of Php5,599 and will go on sale at Lazada on September 4, Thursday, at 12 noon. A number of Xiaomi accessories will be available for purchase as well. We’re working on the full review so stay tuned for that.