While virtual RAM has been around for eons on PCs, smartphone brands are now taking the leap to include these in their lineups to keep up with the rising memory requirements for mobile apps. vivo started the trend in the extended RAM feature on their Origin OS, which then migrated to the newer FuntouchOS 11. Xiaomi is now joining the trend with their new feature update on the Redmi Note 10 Pro 5G. 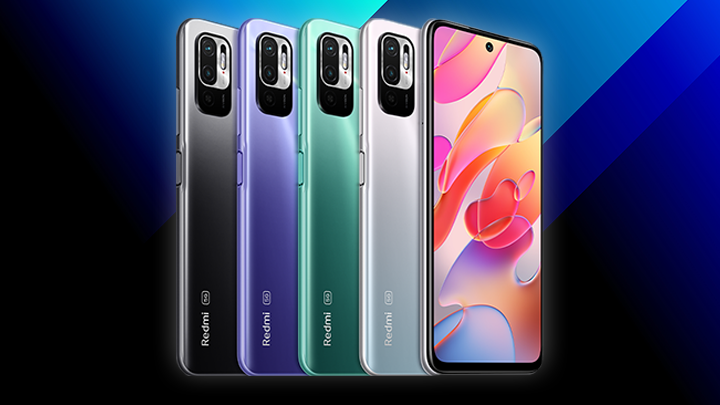 The China-based smartphone manufacturer announced that it would enable 2GB of additional virtual RAM for the most powerful smartphone in their lineup with the new OTA update. This feature will boost multitasking capabilities and allow for more apps to be cached at faster launch times. While it’s still incomparable with the real processing power of physical RAM, it is still likely to bring about significant improvements, especially for those using lower-memory smartphones to play demanding mobile games.

However, Xiaomi is not yet rolling out the new feature globally. Currently, the Redmi Note 10 Pro 5G is only available in China and is set to debut next month as the POCO X3 GT in the global market. Meanwhile, reports from GizChina say that the expanded RAM feature will be part of the upcoming MIUI 13 OS update.