In response to the growing popularity of the Meizu MX4, Xiaomi CEO, Lei Jun, announced the company’s plan of releasing a cheaper (and slightly toned down) variant of the Xiaomi Mi4 which will be added to the Chinese firms budget-centric series called Youth Edition.

As far as specs are concerned, not a whole lot have changed from the original Mi4 to the Youth Edition one. The latter still sports the beefy Snapdragon 801 quad-core processor that’s paired with 32GB of storage space and support for LTE connectivity out of the box. 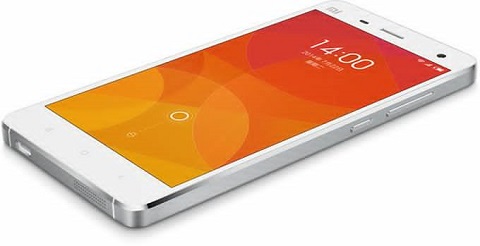 The only difference, according to GizChina, is the RAM capacity. The Xiaomi Mi4 Youth is only equipped with 2GB of RAM as opposed to its non-Youth counterpart that boasts 3GB of RAM.

All things considered, the Xiaomi Mi4 Youth Edition should give the MX4 a good run for its money, especially since it carries the same price tag (1799 Yuan or a little over Php13,000) as Meizue’s current flagship smartphone.