Yesterday, a number of government websites were defaced by Anonymous Philippines to show their dismay with the current political situation in the country. The hacked websites were also used as a beacon to encourage Filipinos to join the Million Mask March which is happening tomorrow, November 5.

Roughly the same time last year, the group also launched an attack to several LGU sites with the same intent of urging the masses to join the hacktivist group’s annual protest against corrupt government. 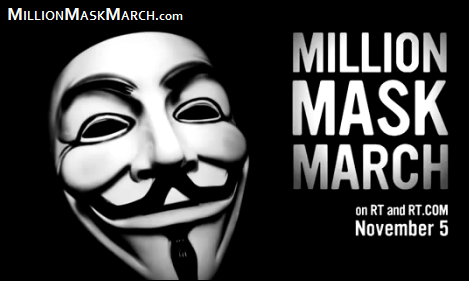 Anonymous Philippines’ message this year reads, “Throw your political ideologies to the side on November 5th and stand tall with a fellow human against worldwide government corruption and tyranny.”

As of the time of writing, Anonymous Philippine’s picture/message has already been taken down on almost all of the affected websites. Moreover, some sites that were hacked are now back up, while most are still down or still under maintenance.