You would want to see this iPhone flip phone

You would want to see this iPhone flip phone

While most of us have already completely embraced the touch method of today’s smartphones, the Japanese apparently still is in love with the old-school flip phones’ form factor. This is why artist and industrial designer Martin Hajek created this Flip iPhone concept that fuses Apple’s software on a clamshell body. 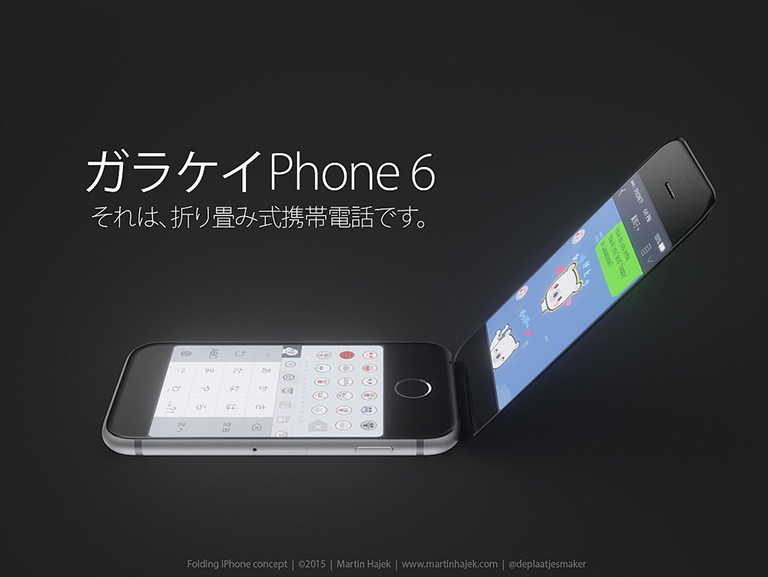 Here’s how Hajek thought of the concept:

Over in Japan people are still crazy for these so-called ‘garakei’ phones; the huge flipphones which have been around for ages. Despite the iPhone’s huge popularity in Japan the Japanese just can’t get enough of these mobile monstrosities. Presenting the garakeiPhone! Probably too difficult to engineer but still – a fun project to do … and hopefully see. :-)

With that said, take a look at more photos of the iPhone flip phone. 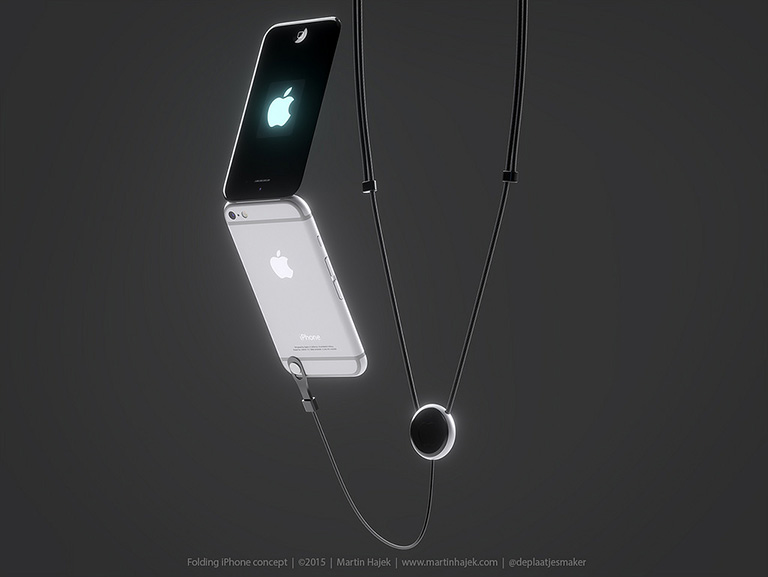 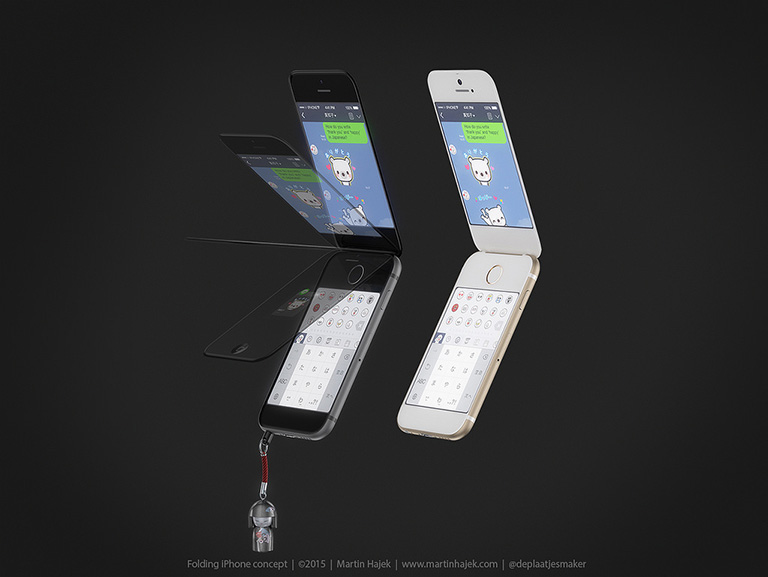 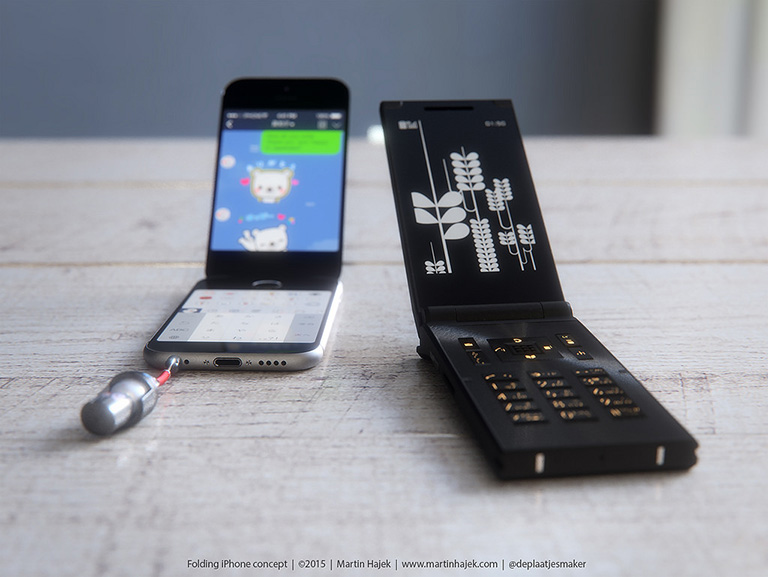 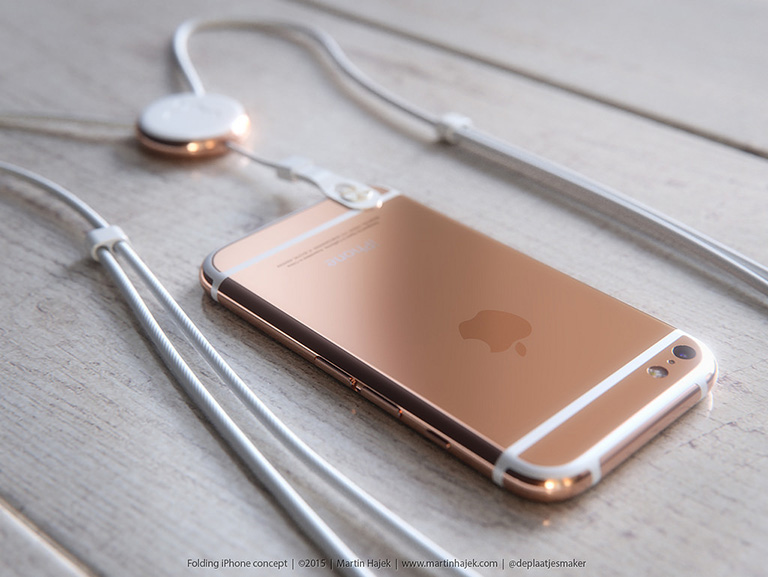 The question now is this — If given the chance would you want to have one?