A reported press shot of the upcoming 5-inch flagship, the ZTE Grand S, has just leaked ahead of its CES 2013 appearance. 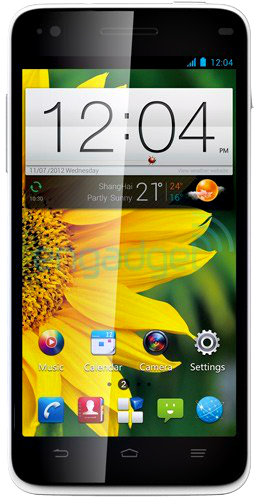 Like the ZTE Nubia Z5, the ZTE Grand S (Z753) is reported to have a 5-inch display with a resolution of 1080p. ZTE didn’t release any information regarding internal hardware but they did tease a sketch showcasing the aesthetics of the Grand S – a curved unibody made of “pure material” and a very thin profile. According to CES’ website, the Grand S could be “the world’s thinnest for 5 inch FHD smartphones.” 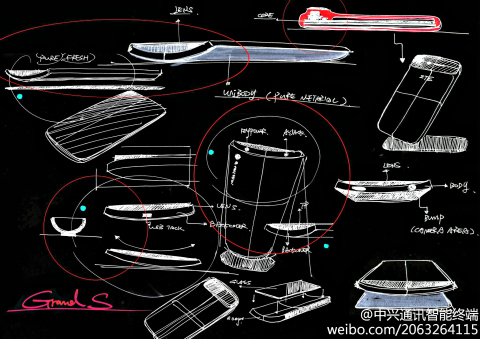 CES 2013 is just around the corner so we just have to wait a little longer before we get a live look at this device.