2017 Manila International Auto Show to kick off on March 30

2017 Manila International Auto Show to kick off on March 30

This year’s Manila International Auto Show (MIAS) is well on its way to kick off the anticipated event this coming March 30 – April 2, 2017, and will be held at the World Trade Center in Metro Manila. 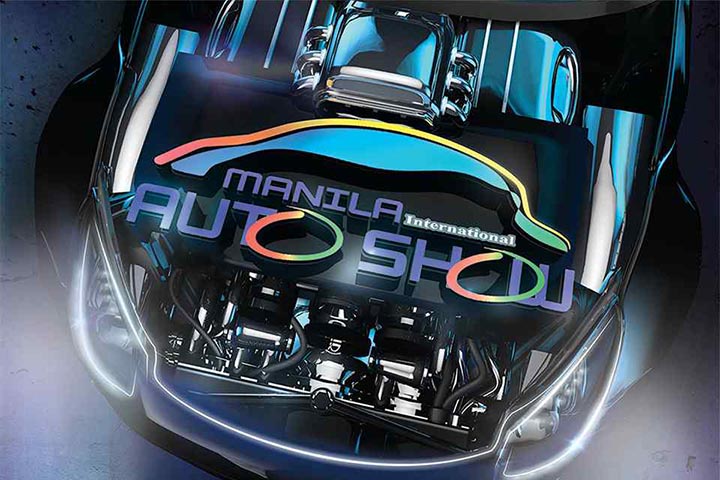 The theme for 2017’s MIAS is ‘Beyond Performance’ which should somehow already give us an idea of what to expect. There will be car launches, announcements, and an array of products for vehicles as part of the usual program every year.

Adding to the list are test drives, car competitions, a showcase of exotic & supercars, and stunt performances by renowned precision driver Russ Swift as reported by Autoindustriya. 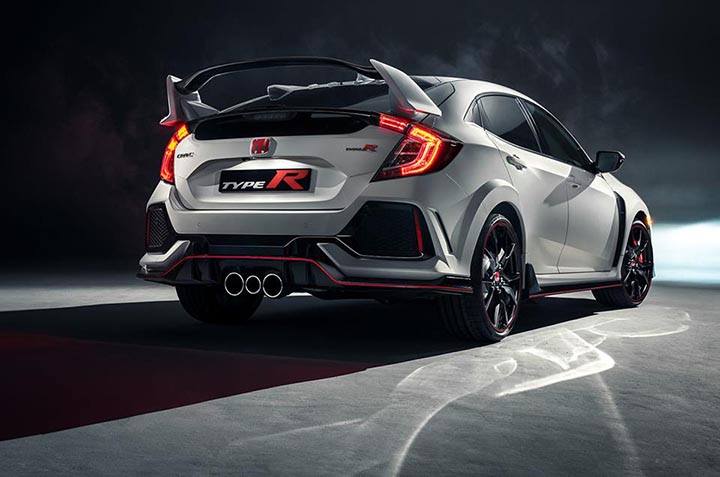 Moreover, we could see the introduction of the following vehicles: 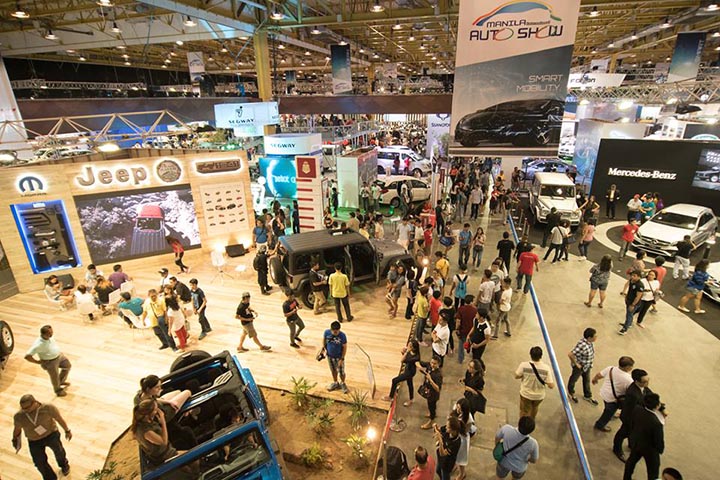 The 2017 MIAS will be open to the public from 10AM to 10PM for the entire 4-day event. For more information, head over to their page.