There have been rumors of a cheaper iPhone variant to be released this year. However, Apple confirmed the rumors by listing an accessory made for the iPhone SE. Apple has put up a Belkin InvisiGlass Ultra screen protector for the iPhone SE on its official site, telling us that the new iPhone SE will launch soon. The listing also says that it fits the iPhone 8 and iPhone 7 too, so we can expect the device to have the same design and dimensions. 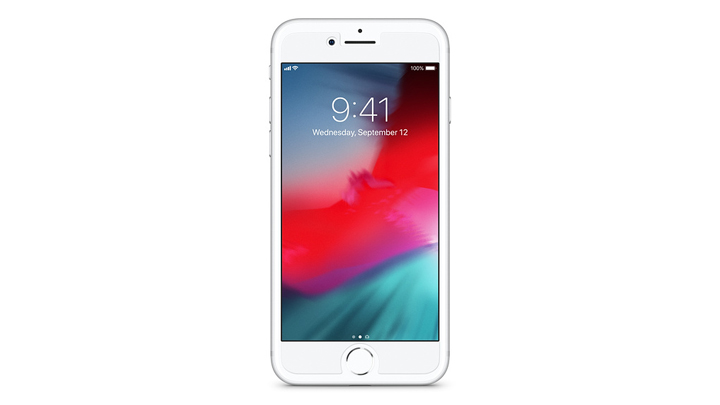 Additionally, a report made by 9t05Mac confirms that the iPhone SE 2020 will come in White, Black, and Red colors. It will also sport Apple’s A13 Bionic chipset, with 64GB, 128GB, and 256GB storage variants. Five new cases have also been confirmed for the new phone, including black silicone, white silicone, red leather, black leather, and midnight blue leather.