Acer’s gaming brand Predator, in partnership with TNC, has opened the largest CyberCafe in Southeast Asia in line with their commitment to nurturing the local esports talent pool. 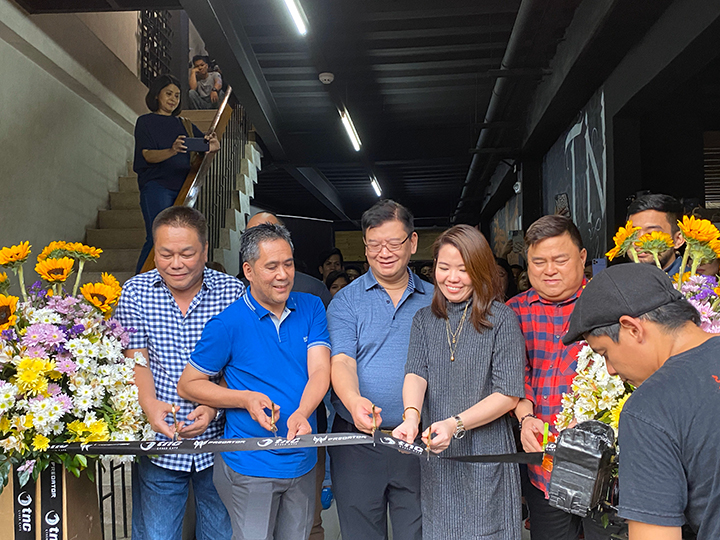 Located in Colon, Cebu City, the newly opened CyberCafe has three floors with a total of 408 Predator units. The new CyberCafe has a dedicated VIP floor consisting of 108 Orion 5,000 units, while 300 units of Orion 3,000s populate the other floors. 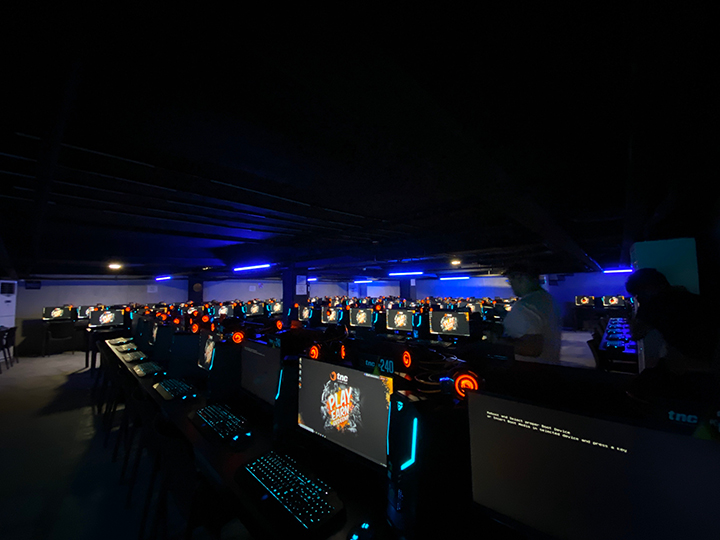 Both TNC and Predator have acknowledged the growth of Esports, especially with its addition to the Southeast Asian Games. As more and more people get into the sport, so does the competition, and having the most capable devices allow gamers to perform better. Hence TNC has turned to Predator to provide equipment for their CyberCafes. Currently, there are over 100 TNC Cyber Cafe branches in the country using Predator gaming laptops and PCs with more to open in the next three years. 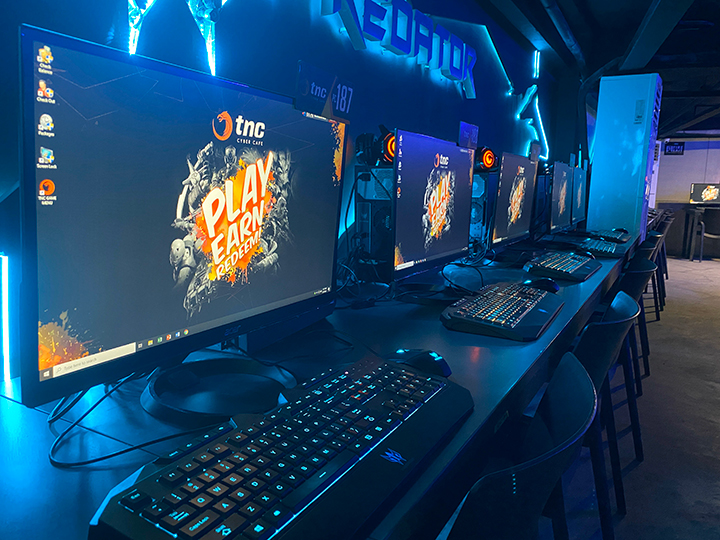 “With the continuous support of Acer Predator, we wanted to give the best gaming experience to the Queen City of the South. We hope that with this facility, we can encourage Cebuanos to dive in more to esports and hopefully develop more world-class talents,” said Eric Redulfin, TNC’s founder and CEO.