After negotiations between the two parties, the deal worth $240 million for Adidas Group to acquire Runtastic is now a go.

In a short entry on Runtastic’s blog, CEO and Co-Founder Florian Gschwandtner announced that his team is ecstatic to collaborate with their new partner. He feels that with their new trusted counterpart, Runtastic will achieve new heights in the health and fitness segment. 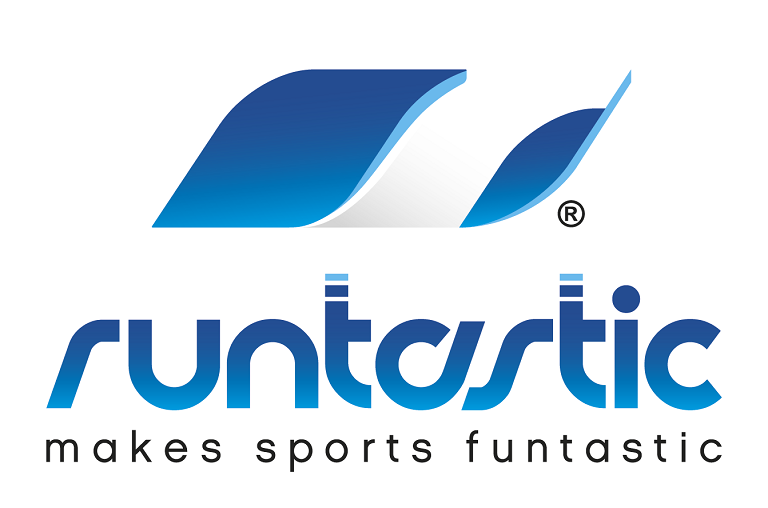 Gschwandtner promises that he and his team will come with fresh contents and a new app by the end of the year.