Among the Sleep – Enhanced Edition is now free for a limited time at the Epic Games Store. 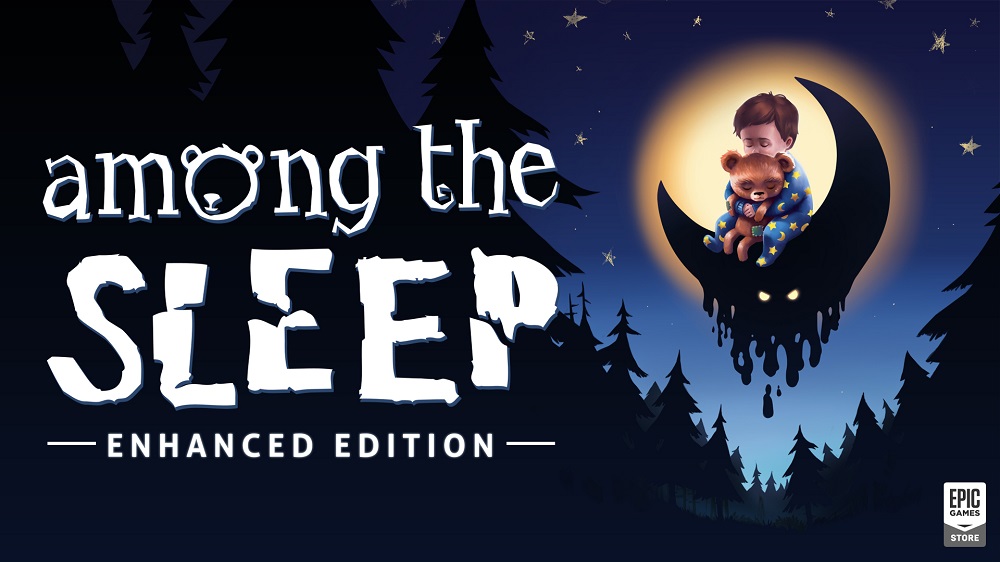 Among the Sleep is a first-person survival horror action-adventure video game, in which you play a two-year-old child trapped in a weird nightmare. It was developed by Norwegian developer Krillbite Studio.

The game explores horror through atmosphere and exploration. After waking up in the middle of the night to mysterious sounds, you start exploring the dark looking for comfort. It is dubbed as a new and improved version of the award-winning game.

The enhanced edition of Among the Sleep contains improved visuals, a digital art book and soundtrack integrated into the game, selectable pyjamas, enhanced puzzles and gameplay, new dialogue, and a brand new museum level where you get to explore behind the scenes and experience never before seen footage and concepts cut from the released game.

Originally priced at PHP 332.99, Among the Sleep – Enhanced Edition is now free until October 28, at 11 PM at the Epic Games Store. To claim and download the game, simply log on to your account and click on the ‘Get’ button.