Among Us named as 2020’s most downloaded mobile game

Mobile app insights provider Apptopia recently released its list of 2020 most downloaded mobile apps and games worldwide. Do note that the data presented includes both from Apple App Store and Google Play Store. The list also includes the number of downloads from lite versions of main apps. 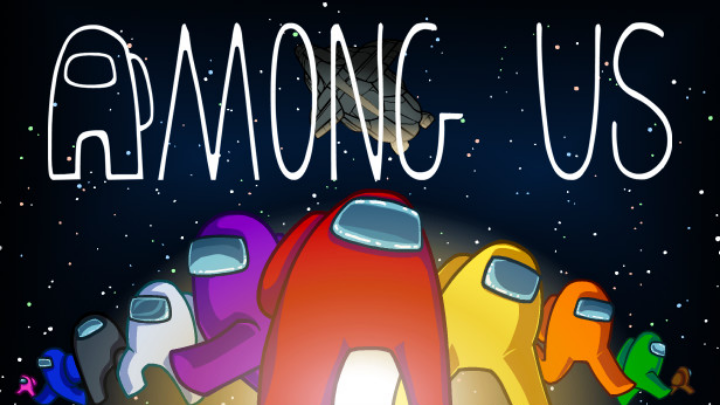 According to the list, the most downloaded mobile game for 2020 goes to Among Us with 264 million downloads worldwide. It was followed by  Subway Surfers with 227 million downloads, and Garena Free Fire at 218 million. 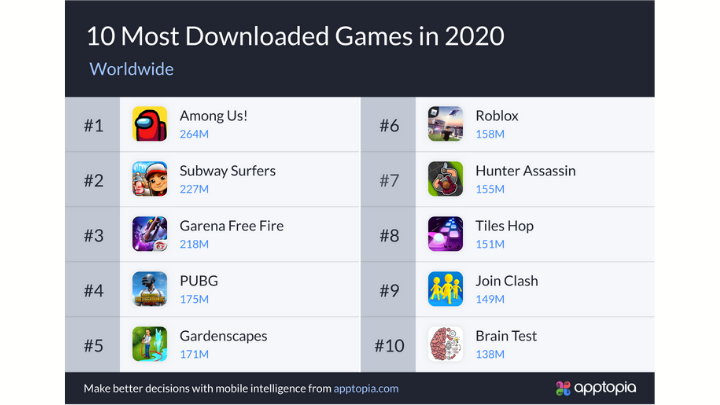 Here are the other mobile apps which topped in 2020: 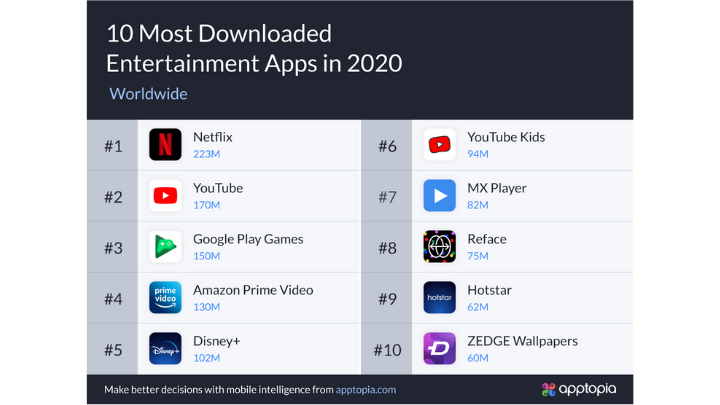 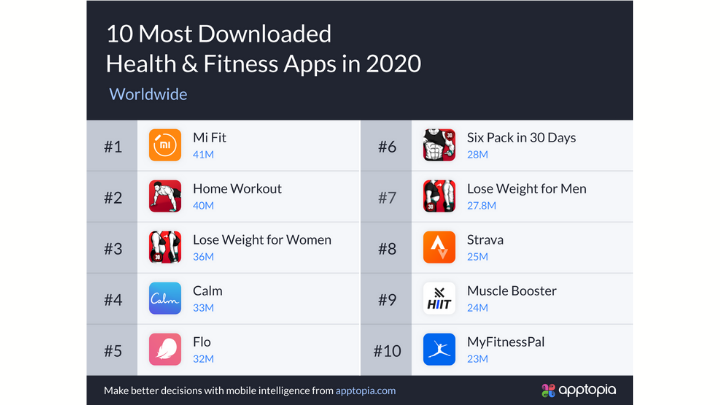 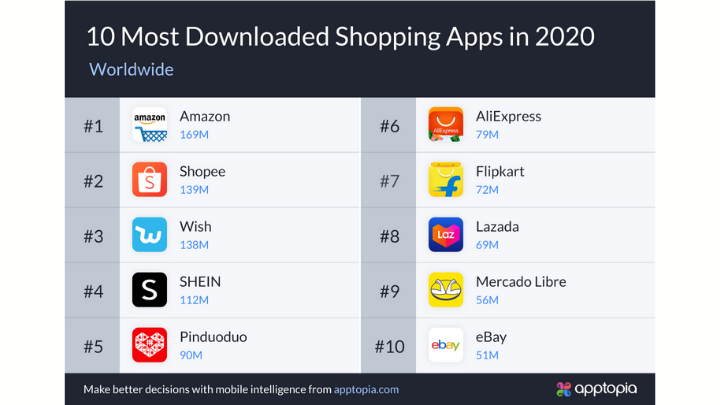 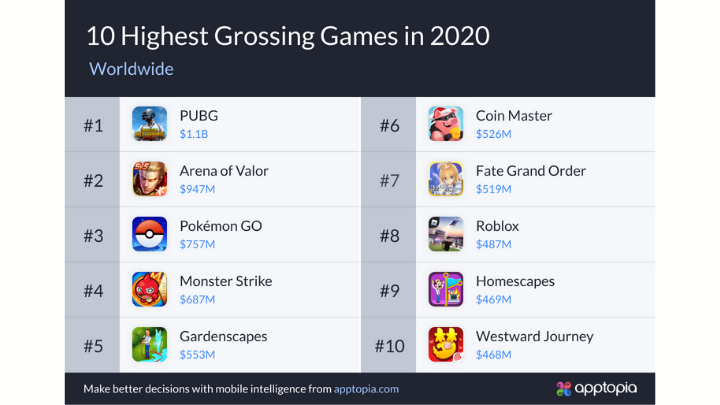