Google has announced that Android 11 is now open for beta testing for early adopters and developers. 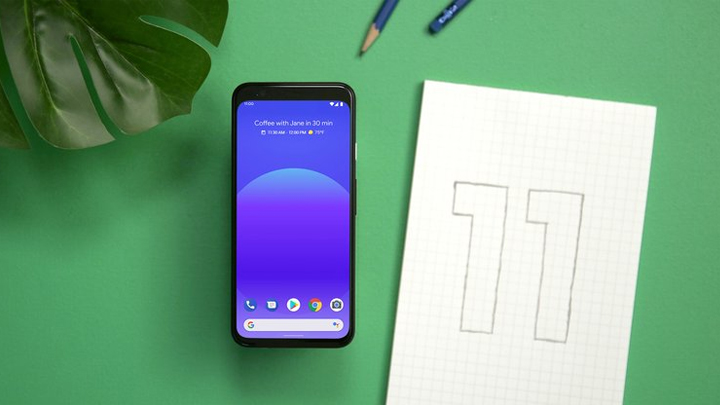 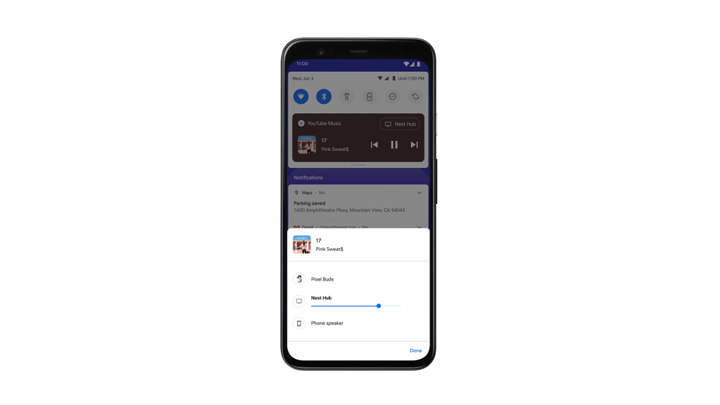 Several Google apps have also been updated, including Google Meet for larger meetings, a family mode for Duo, and Chat Bubbles for Google Messages. The Gboard is also updated to include emoji support for automatic suggestions. Your smartphone can now control smart devices by long-pressing the power button. Media controls have also been improved for easy switching between audio or video content, and across devices from your headphones, speakers, or TV. Privacy options have been improved, now allowing users to grant one-time permissions for apps to access the microphone, camera, or location. When the app needs access to these sensors, it will need to ask for permission again. Apps that haven’t been used in a long time will also have its permissions “reset,” and you’ll need to re-grant the app permissions the next time you open the app.

The Android 11 beta is currently available for Pixel devices, including the Pixel 2/XL, 3/XL, 3a/XL, and 4/XL. Alongside the final SDK and NDK APIs released for developers, Google is also sharing videos and online resources regarding various Android 11 topics.