Apple’s device to support its “courage” has been plagued with issues that rendered its delay. And while it got listed online with its pricing worldwide last month, there was no mention of availability until today. 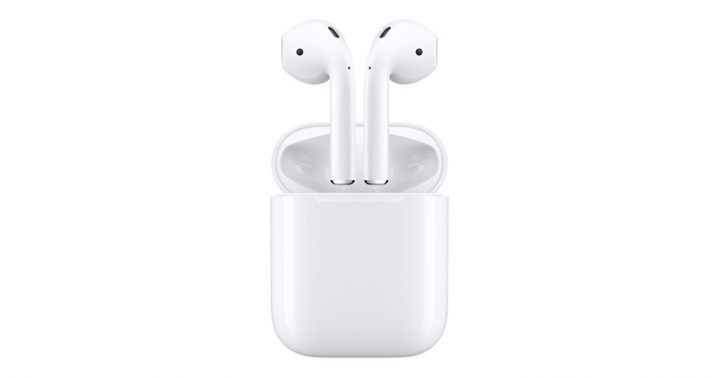 The AirPods is finally hitting the shelves more than three months after its unveiling. It’s now available for shipping online through Apple PH’s website although, it won’t be part of your Christmas shopping. In the Philippines, it’s slated to ship in 4 weeks or around the second half of January 2017.

The AirPods are equipped with the first Apple W1 chip designed for high-fidelity and consistent audio output. As for its battery life, these alone can play back up to 5 hours of music. With its portable battery case, it is said that it can deliver up to 24 hours of music experience.

The wireless pair of earphones is priced at Php8,990. You may check out the local listing here.