Behind the scenes on LG QSlide Function

Behind the scenes on LG QSlide Function

It’s usual for a company to showcase their latest device’s features by showing a short clip of its specific functionality in action shortly after they’ve launched it. Sticking to this ideology, LG let us in on what inspired them to come up with the Optimus G’s multitasking feature called QSlide Function. 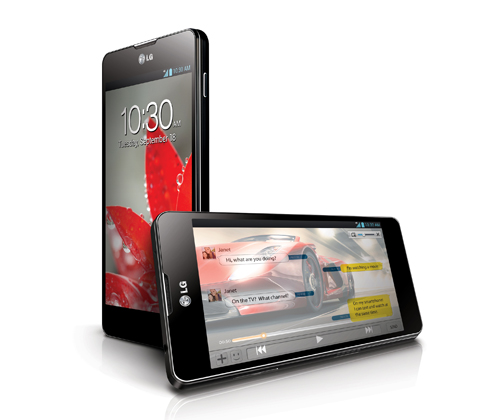 One of the smartphone’s most sought after features includes its ability to handle multiple tasks at the same time. It seems a very easy task on paper, but in reality, engineers spend hours and hours trying to make a phone run as smooth as possible even under pressure. Amazingly, the concept behind this complex undertaking comes from a very simple source as explained by an LG Senior Research Engineer.

LG has certainly gone beyond our multitasking expectation with the QSlide Function and has raised the bar pretty high for its competitors. This only goes to show that LG Optimus G isn’t just a pushover smartphone and might just have what it takes to be one of the best in the business. To know more about this S4 Pro-powered handset, you can head on over to our previous post here.