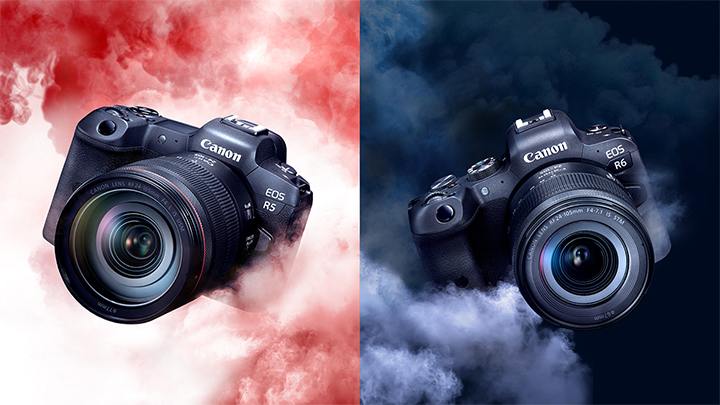 The EOS R5 comes with a 45-megapixel full-frame CMOS sensor, capable of up to 51,200 ISO natively. The EOS R6, on the other hand, comes with a 20MP full-frame sensor, inherited from the flagship EOS-1DX Mark III. It’s capable of achieving up to 102,400 ISO natively, and expand up to 204,800. Both cameras come with a DIGIC X Image Processor, capable of shooting up to 20fps in full resolution, with AF and AE tracking. The mechanical shooter can shoot at a continuous shooting speed of 12fps as well. 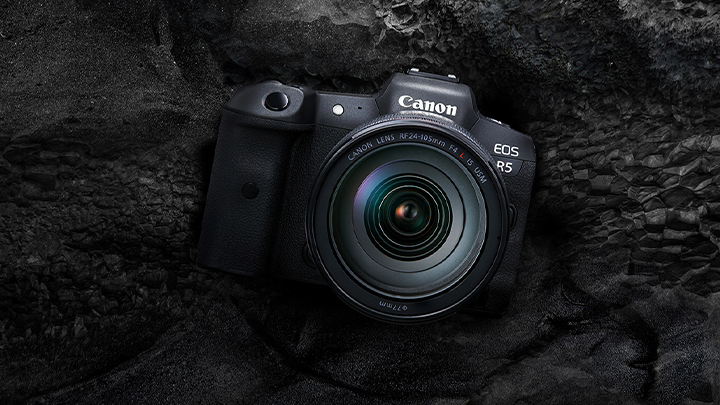 The AF coverage area has been expanded to cover the entire sensor, now capable of focusing on any part of the frame. The EOS R5 now has 5,940 manually selectable AF positions, while the EOS R6 has 6,072. Face Tracking with Eye Detection has also been improved, with the new AF Priority mode for either people or animals. Both cameras can also shoot in the dark, with the EOS R5’s Auto Focus Sensitivity of EV -6, and the EOS R6 at EV -6.5. 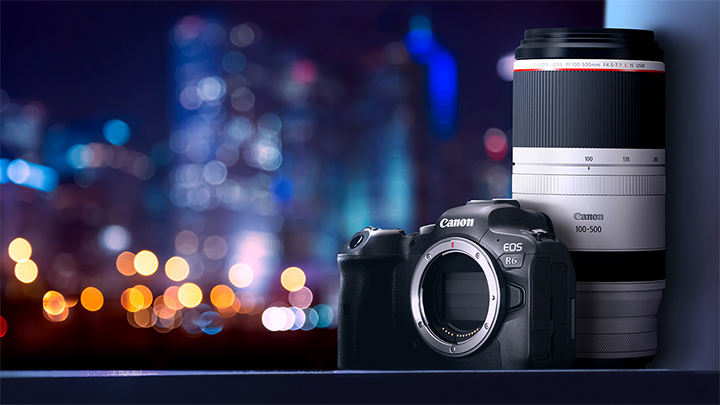 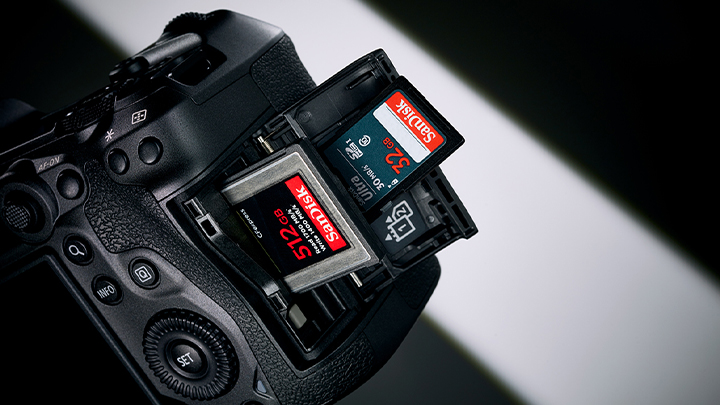 The bodies have also been improved, with both cameras incorporating a 5-axis camera-shake blur correction In-Body Image Stabilizer function. They use a new algorithm thanks to the new imagine engine to process gyro signal data to achieve higher image stabilization effects. Additionally, both cameras now have two card slots, with the EOS R5 capable of accommodating one CFExpress card and one SD card, while the EOS R6 can accommodate two SD memory cards. Lastly, both cameras are built with magnesium alloy bodies with dust and drip-proof construction. The EOS R5’s shutter is also rated for 500,000 cycles shutter durability, while the EOS R6 has a 300,000 cycles shutter durability.

Stay tuned for additional details on both variants’ release, pricing, and availability.