Civil Aeronautics Board (CAB) has advised airline companies to cancel all their current domestic flights for June 2020. According to the report of The Philippine Star, CAB’s advisory indicated that the Inter-Agency Task Force on Emerging Infectious Diseases (IATF) has yet to approve the domestic routes proposed by the airlines. 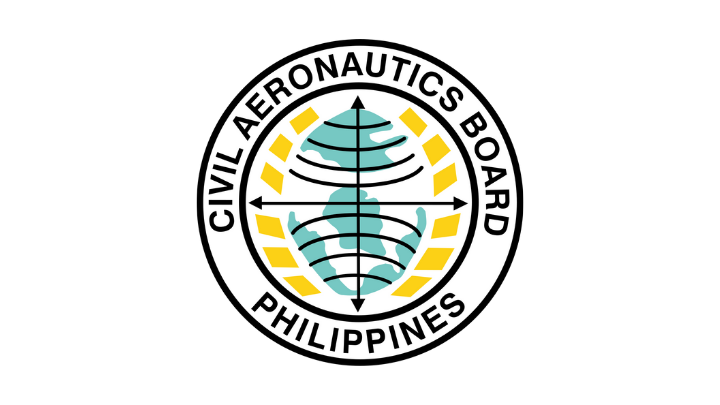 The released advisory was due to the requests of officials from Western Visayas who requested to extend the closure of air and sea travel in the region after May 31. LGUs also request the exemption of OFWs, cargo, and local stranded individuals from the travel ban including Bacolod City and Negros Occidental which are now under general community quarantine (GCQ). 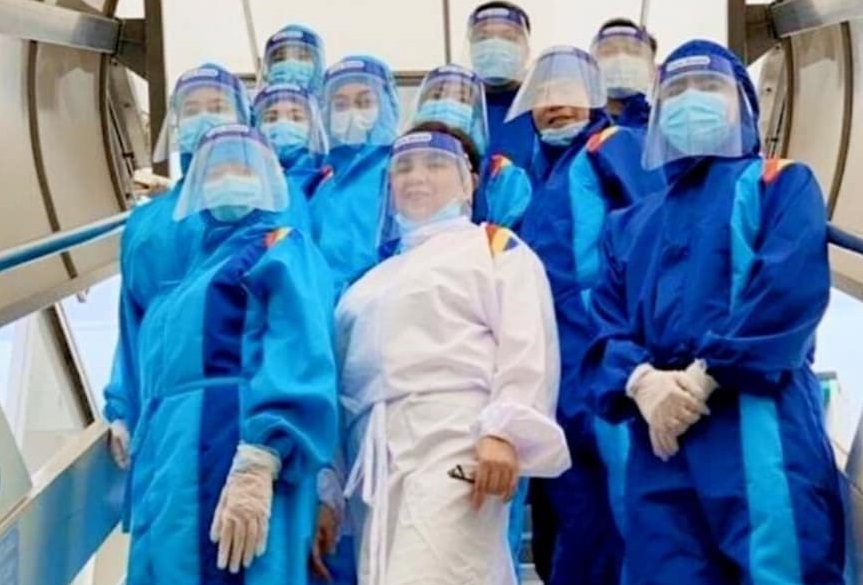 In the meantime,  the agency also ordered airline companies to stop selling tickets. The board didn’t disclose any more details about the advisory. Meanwhile, Cebu Pacific said it would start its operations for limited domestic flights today. AirAsia, on the other hand, will be back for key domestic routes tomorrow. By July 1, it intends to add the number of flights including international destinations.

International operations in Manila International Airport Authority (MIAA) would continue. It strictly implements the 400 passengers limit daily which was imposed by the IATF for inbound flights.  International commercial flights from other carriers will be exclusively available to Terminal 1. All repatriation, sweeper flights, and domestic flights of PAL will remain in Terminal 2. While Terminal 3 will be reserved for Cebu Pacific and Air Asia, Terminal 4 will still be closed.

via The Philippine Star