The Philippine Telecoms Summit has concluded its first day yesterday, March 9, 2017, at the PICC Forum. The panel was headed by the Secretary of the Department of Information and Communications Technology (DICT), Secretary Rodolfo A. Salalima, and was attended by top telecoms stakeholders, consumers, providers, and regulators to discuss how the country’s telecoms services can be improved. One of them is to simply cut red tape. 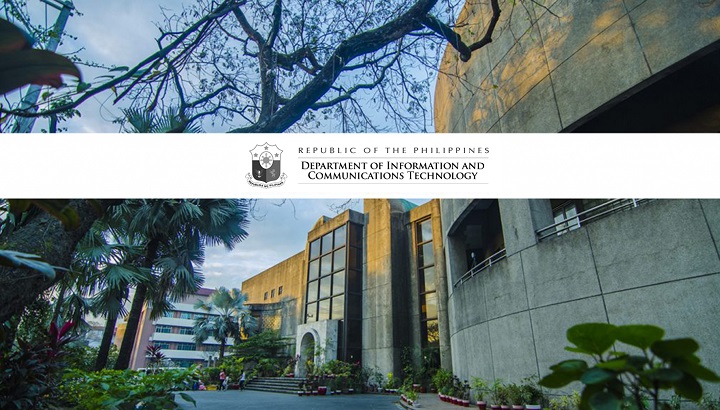 According to Globe Chief Information & Technology Officer Gil Genio, bureaucratic red tape causes a significant delay in securing various permits from the local government units when it comes to the construction of telco infrastructure such as cell sites, taking at least 8 months and involves at least 25 permits. Telcos have been calling for a speedier process.

One of the solutions is to cut red tape and reduce the number of days to process licenses and permits to just seven days.

“Seven days – that should be the number of days to process licenses and permits for putting up infostructure and infrastructure necessary for telecommunications. Two more days may be given for the local chief executive to decide whether to approve or deny a permit, but if after that no decision has been made, the permit should be deemed approved.”

Secretary Salalima is confident that if this recommendation of his is followed, the Philippines will be looking at improvements on the telecoms services just after six months.