The Department of Transportation has deployed two new trains for the Philippine National Railways (PNR). The new 8100 series Diesel Multiple Unit (DMU) trains consist of eight rail cars with four-car formation per set, which can carry up to 1,000 passengers per trip. As of today, the PNR has four new 8100 series trains and is expected to scale up to nine sets within the first half of 2020. With the acquisition of new trains, PNR’s goal is to reach a daily capacity of 92,000 passengers and reduce the time between trains to around 15 to 20 minutes over the current one and a half hours. DOTr also announced that they would be giving free rides to commuters for the first ten days of operation. 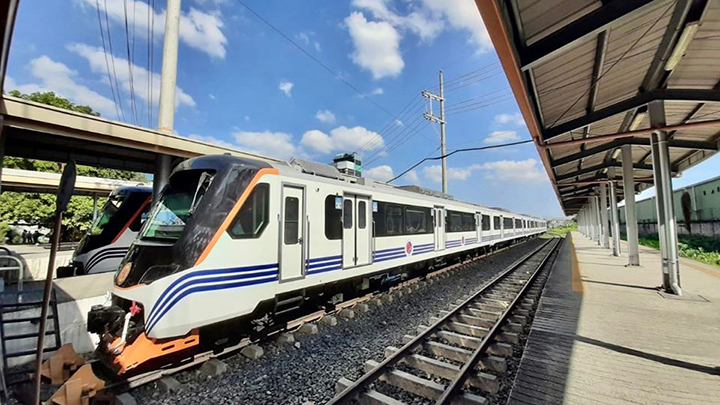 PNR General Manager Junn Magno is also looking into increasing the fare for the PNR. Although profitable, the government still shoulders PHP 26 for each passenger. However, in its current state, the Magno believes that a fare hike is not justifiable. Once the “situation is ripe,” with “proper service, good facilities, proper maintenance, convenience, and comfort, the situation is ripe to ask for a reasonable adjustment on rate.” said Magno.