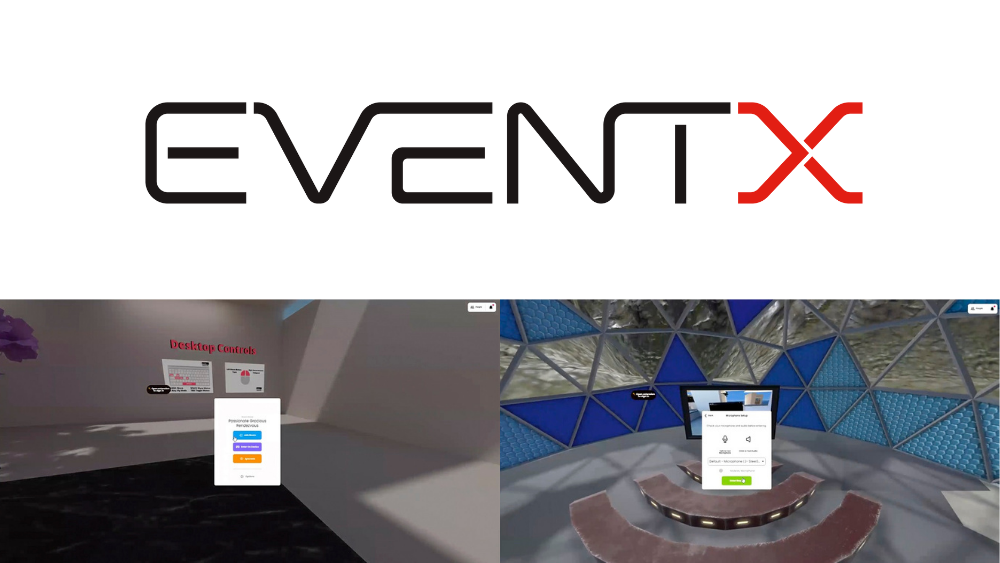 EventX is known as a dominant virtual event platform in Asia, especially for events that involve mainland China attendees where its unique design architecture overcomes internet firewalls to enable the service of any cross-region events.

However, HTC VIVE has attained attention and acclaim for its strides in VR research and development. By combining the knowledge pools of the two respected digital trailblazers, a range of unique experiences is set to be developed through this strategic alliance. Both the founding of this strategic alliance and the massive enthusiasm of its investors follow a year of an incredible performance by EventX — during which the company has posted YoY user growth exceeding 800% — and several years of more than 5 million satisfied attendees in over 20,000 online, hybrid and offline events. Meanwhile, in the Philippines, the events industry has been affected by the pandemic, with many live events from personal to corporate types moved or canceled altogether. In fact, in the live events sector alone, which contributes about PHP 221 billion to the national economy, over 40,000 businesses have been affected 1 and thousands of workers, including freelancers, were displaced.

Virtual or online events are expected to gain more traction as companies and event planners or agencies take the benefit of the greater accessibility and creative capabilities of online platforms. Virtual events are forecast to expand beyond initial revenue estimates of USD 404 billion by 2027. Hybrid events, which blend online and offline events, allow greater flexibility and accessibility in terms of reaching a wider audience, overseeing invitations, registrations, and payments, enriching audience engagement, and managing content delivery. This is expected to be the next big trend for the events industry in the Philippines.

The professional events category has also raised attention to venture capitalists to pour in massive capital to the virtual event software space. A comparable company in the UK called Hopin has raised USD 565 million and is valued at USD 5.65 billion in just two years, making it Europe’s fastest-growing startup of all time. With EventX’s unique China access and together with HTC VIVE, the company will be adopting VR and prospecting technology into the core capabilities of the event SaaS product to make it accessible and reinvent the virtual event experience. For the first attempt to add VR and prospecting technology into core capabilities, EventX is releasing a virtual event lite platform and opening it for segments such as NGOs, SMEs, and startups to register and organize virtual events for free at this link.

“VR has the power to improve the world. At HTC VIVE, we strive to create the tools to expedite VR adoption — using not only our VR devices but also computers, tablets, and smartphones — and interact effectively. The strategic alliance with EventX illustrates HTC VIVE’s continuous efforts in providing people and enterprises with the tools to meet, socialize and learn in VR and beyond. Massive possibilities and enthusiasm can be seen in this partnership to bring people closer together without any geographical boundaries,” said Joseph Lin, president of VIVEPORT.

However, EventX co-founder and CEO Sum Wong commented on the strategic alliance: “It is certain that virtual workspaces and virtual events will become the new norm. The creation of this alliance will result in a deep level of integration between our own expertise and HTC VIVE’s groundbreaking work in the VR space. This collaboration will result in EventX bringing virtual and hybrid event experiences to a brand new level of immersion and interactivity. To take the responsibility as one of the event industry leaders, EventX will keep exploring new possibilities of event technology, popularizing the application and meeting users’ needs.”

According to EventX, the company will invest heavily in products and engineering to lead in the recovery of the events industry, which is expected to stabilize and solidify existing virtual event services and create new spaces and opportunities for the marketing and event industry.