Facebook, Instagram, WhatsApp are offline for millions of users. All three platforms have been responding with server down errors and it is still unclear why they are inaccessible to users. 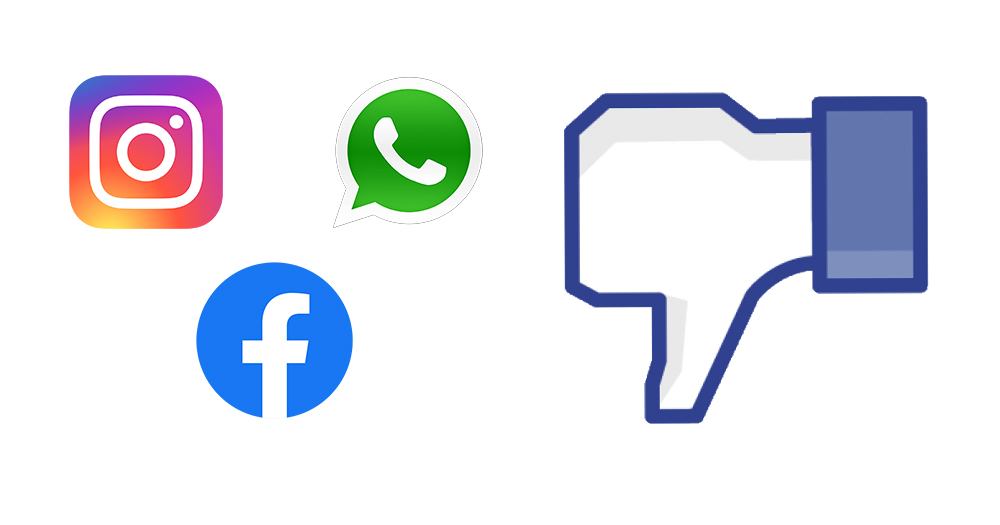 Facebook has issued a statement on Twitter saying, “We’re aware that some people are having trouble accessing Facebook app. We’re working to get things back to normal as quickly as possible, and we apologize for any inconvenience.”

Around 1:00PM ET, Cisco’s internet analysis division, ThousandEyes, tweeted that the outage was due to a DNS failure.

As of 6:30PM ET, Facebook tweeted that their apps have started working again. Facebook and all of their apps are no reachable for most users, but it may take time for the fix to be available for everybody in the world.