Fossil to acquire Misfit for $260 million

Fossil to acquire Misfit for $260 million

Fossil Group, Inc. is definitely serious about wearables as it has announced that it has entered into a definitive agreement to acquire Misfit, Inc. for $260 million.

The announcement came just a few weeks after Fossil introduced its Q series of smart wearables. With the acquisition of Misfit, Fossil aims to expand its product offerings from traditional timepieces to connected wearable devices. 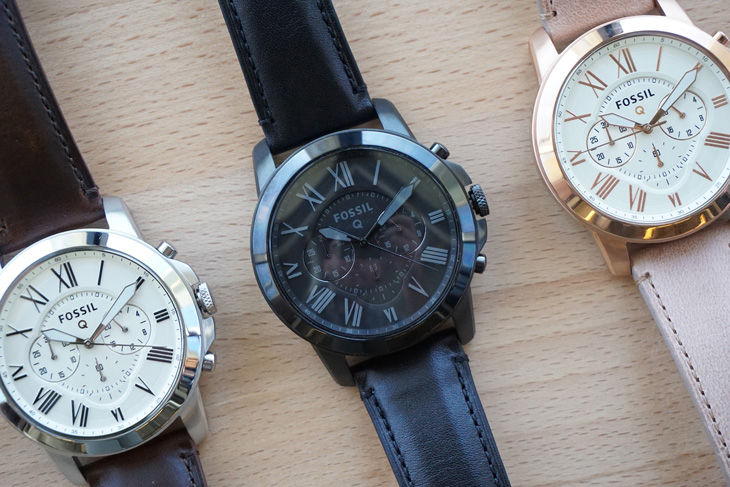 According to Fossil, the acquisition will enable the company to:

• Own a technology platform that has already solved many of the hardest problems in wearables,
including battery life.
• Scale Misfit’s technology across Fossil, Skagen and a targeted portion of its portfolio of 16 brands in
2016, ultimately accelerating the company’s connected accessory roadmap.
• Expand its addressable market with new distribution channels, new products, new brands and new
enterprise partnerships, including music, fitness, healthcare and digital entities.
• Lead in the connected devices space by harnessing the power of a world-class software and hardware
engineering team spearheaded by Misfit Founder, Sonny Vu.

Fossil is expecting to close the acquisition before the end of fiscal 2015 for the purchase price of $260 million.