Garmin has announced its first entry into the 360-degree camera market — the VIRB 360. 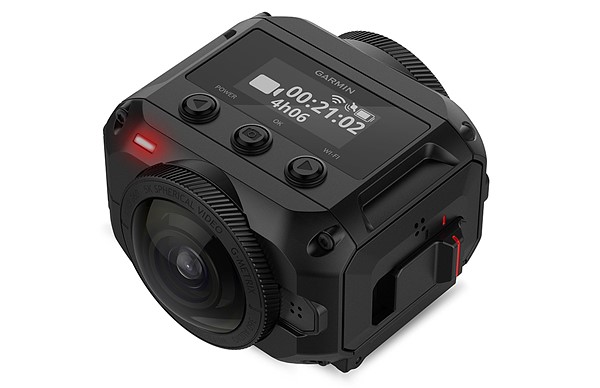 The Garmin VIRB 360 is a high-spec 360-degree action camera capable of shooting 5.7K resolution at a steady 30fps. This equates to a stabilized spherical video at 4K using the company’s own VIRB Edit software. 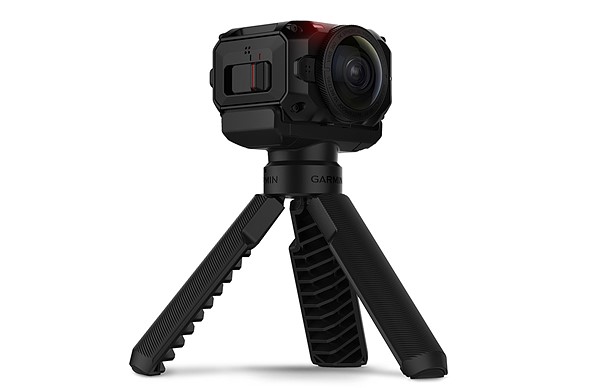 It also has built-in GPS, Wi-Fi, Bluetooth with ANT+ sensor, four microphones for 360-degree audio, and waterproofing up to 30 feet. And if you have GoPro mounts lying around, the VIRB 360 is perfectly compatible with them.

Live-streaming on YouTube and Facebook are supported as well. Maximum microSD card capacity is just at 128GB though, and battery life is rated to last only for an hour.

The Garmin VIRB 360 is coming next month for USD799 or about Php40k when directly converted. You may check out its listing here.