Ghost Of Tsushima Director’s Cut for PS4, PS5 to release on August 20

PlayStation has announced that the Ghost of Tsushima Director’s Cut will be available on August 20 for PS5 and PS4 consoles. According to PlayStation, the new edition will come not only with the original game and every piece of additional content it has sold to date, but a brand-new adventure for Jun alongside a bunch of new features. Check out the trailer below.

A whole new chapter in Jin’s journey is coming and will take place on the neighboring island of Iki. In this new story, Jin will travel to the island to investigate rumors of a Mongol presence but soon finds himself caught up in personal events. The new island will feature, new environment to explore, new armor, techniques, enemies and much more. Both platforms of Director’s Cut will offer new Trophies for players to unlock.

PS5 will also be equipped with exclusive features such as the ability to render cinematics in real-time, offering lip-sync for the Japanese voice-over. In addition to this, the new Iki Island expansion will take advantage of haptic feedback and adaptive triggers in the Director’s Cut. Other enhancements will include 3D audio, improved load times, 4K resolutions, and framerates targeting 60FPS. 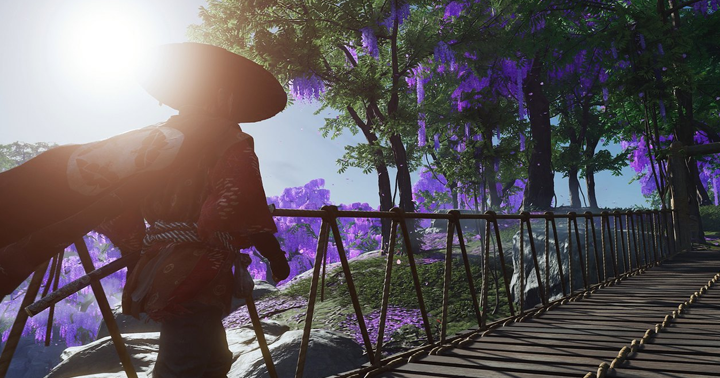 Players who already own Ghost of Tsushima on PS4 will be able to transfer their progress to the PS5 consoles. Players with the original game will receive a patch, granting access to new options for alternate controller layours, and target lock-on during combat.

Ghost of Tsushima Director’s Cut will launch on August 20 and is priced at PHP 3,490 for PS5, and PHP 2,990 for PS4 consoles. Pre-orders are available digitally at the PlayStation Store, or physically at retailers. 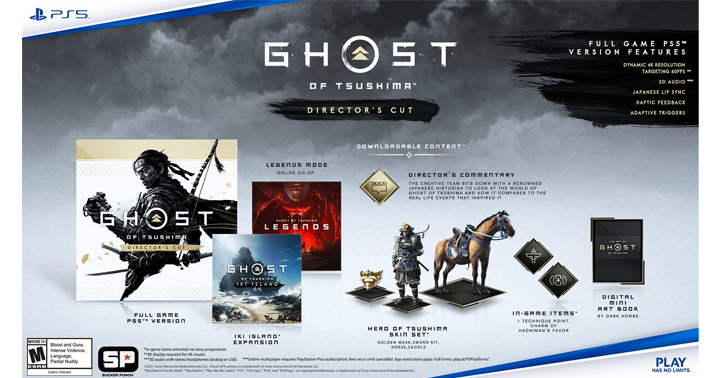