Globe and Smart LTE ranked according to region

Globe and Smart LTE ranked according to region 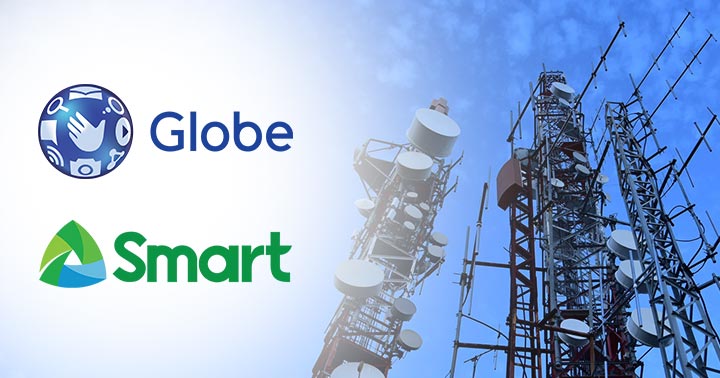 Based on the new report, Smart Telecommunications dominates LTE speed in the whole country as it posted bigger differences with speeds peaking at 12.4Mbps in the National Capital Region (NCR), while rival Globe has posted a 7.8Mbps result. This pattern is also seen in other regions in the country, the only exemption being the Visayas where the two telcos go neck-in-neck as Smart edges out Globe by just a mere 0.1Mbps. 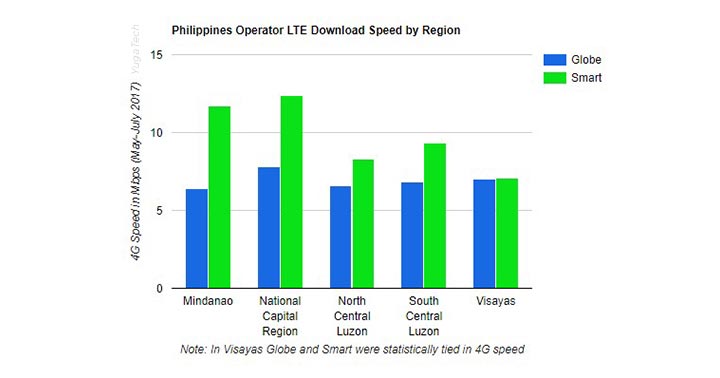 LTE availability, on the other hand, seems to be in favor of Globe Telecom. Opensignal’s tests have resulted in the blue brand gaining the upper hand in the National Capital Region with a 72.5% availability as opposed to 67.5% posted by Smart. Other regions have decent availability, but falls short when it arrives in North Central Luzon: Globe still leads at only 52.8% while Smart is a lot less with 33.9% availability. 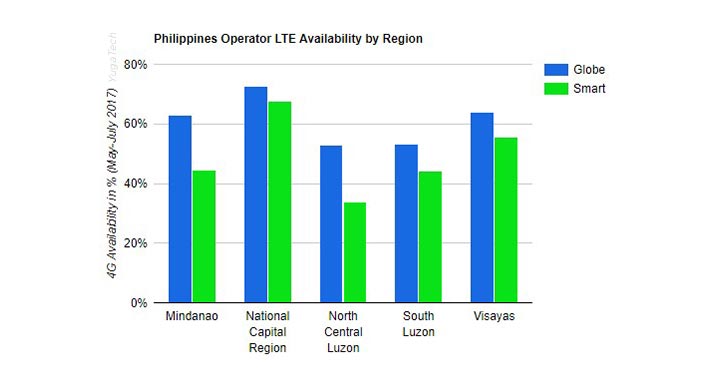 As you may recall, Opensignal published a report last September with Smart taking the lead in LTE speed at a 10.55Mbps average. This report broken down by region has been reported in Opensignal using data collected from a collection of 1,048,336,696 measurements from 62,502 test devices, covering the period between May 1 to July 31, 2017.