Globe Telecom and Mineski Events Team (MET) have announced that they are teaming up to bring the largest multi-game Esports league in the Philippines, the Globe Philippine Pro Gaming League (PPGL) 2018.

It will be a nationwide tournament spanning across three Esports titles across three platforms, namely Dota 2 for PC, Tekken 7 for console, and Arena of Valor for mobile. 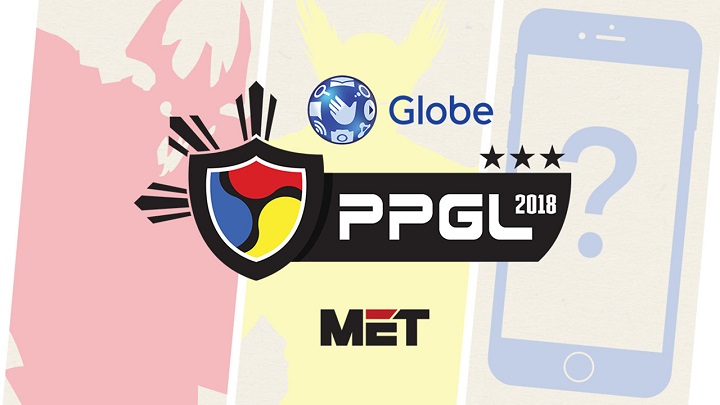 As expected the tournament itself will be broadcast online via livestream, but an accompanying television program to be aired on free TV will be produced as well. It will be an episodic documentary that focuses on the lives of players in the league.

“Globe is once again embarking on a pioneering effort. After becoming the purveyor of digital lifestyle and redefining how Filipinos consume entertainment, we are set to put the Philippines on the map of gaming and eSports together with MET by launching Globe PPGL 2018,” Ernest Cu, President and CEO of Globe said.

“MET has always delivered top-notch events to cater to both pro gamers and esports fans. Now we want to reach a broader, more mainstream audience and show them the incredible appeal and legitimacy of esports.” said Ronald Robins, Founder of MET.

The Globe Philippine Pro Gaming League 2018 tournament is set to launch “later this 2018”, with no exact date specified. It will begin with qualifier tournaments across the country before a live LAN event is held to crown a champion for each game. It was also announced that the Dota 2 champion will advance to an unspecified Southeast Asian Dota 2 tournament.