Google has announced that they will be blocking mixed content downloads from secure pages (HTTPS).

Following their initial plans to block mixed content (or http:// subresources on https:// pages) on secure pages, Google will slowly start to roll out security updates to Chrome throughout 2020. Google has taken this step-by-step approach to provide developers the opportunity to update their sites. Desktop platforms (on Windows, macOS, Chrome OS, and Linux) will be the first to receive updates as follows: 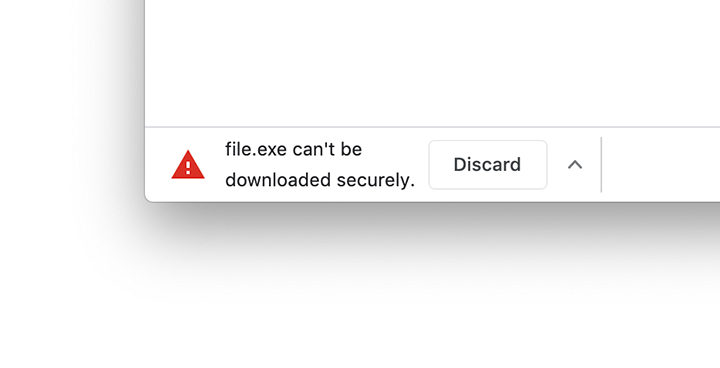 As for Android and iOS, the rollout will be delayed by one release and will start warnings in Chrome 83. Since mobile platforms have better protection against malicious files, Google is giving developers a head-start to update their websites.