The European Commission, under the EU Merger Regulation, has recently approved Google’s acquisition of fitness band and smartwatch brand Fitbit. 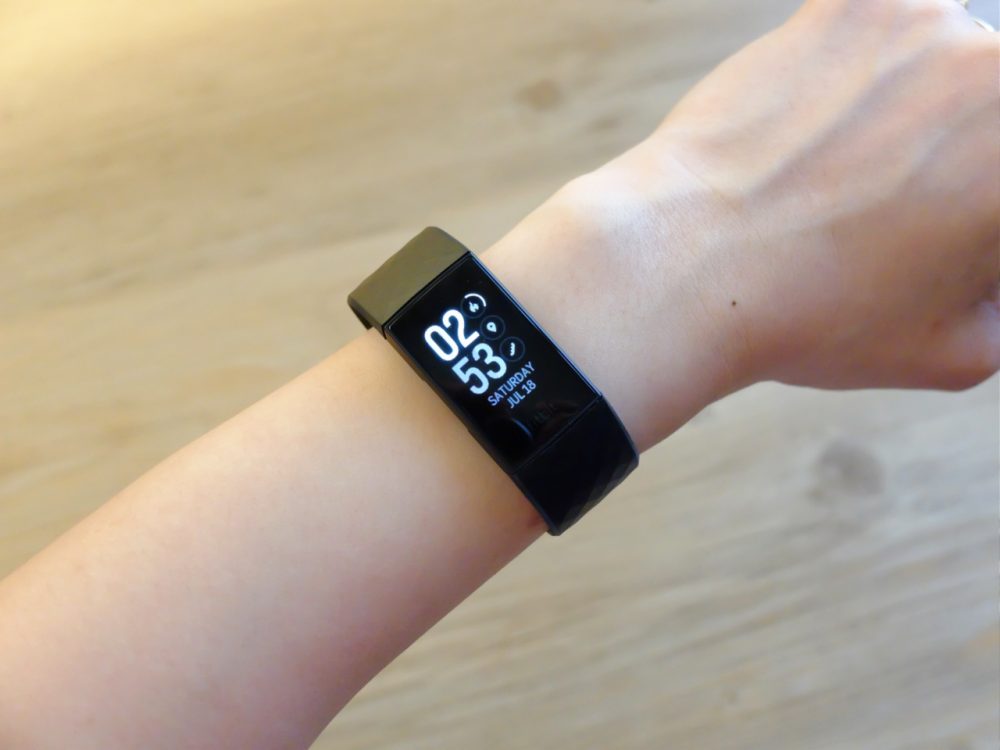 The deal, which was announced last November 2019, is valued at approximately USD 2.1 billion.

To ensure a healthy and competitive market for wearables in the region and protect consumers’ data privacy, the EC laid down some rules. Google agreed not to use the health and wellness data collected from wrist-worn wearable devices and other Fitbit devices of users in the EEA for Google Ads,  including search advertising, display advertising, and advertising intermediation products. This also refers to data collected via sensors (including GPS) as well as data manually input by the users. Google will also keep all relevant user data for Fitbit devices and services in a “data silo,” separating it from other Google data.

Those Fitbit users in the European Economic Area (EEA) may also choose to grant or deny access to their health and wellness data stored in their Google Account or Fitbit Account by other Google services. This includes Google Search, Google Maps, Google Assistant, and YouTube.

Among other provisions in the clauses includes free access to users’ health and fitness data to software apps through the Fitbit Web API subject to user consent, free license to public APIs covering all current core functionalities that wrist-worn devices need to interoperate with an Android smartphone, grant OEMs access to all Android APIs that will make available to Android smartphone app developers including those APIs that are part of Google Mobile Services (GMS), and protection of companies which rely on Fitbit web and Android APIs.

Google is also prohibited from locking smartphone manufacturers out of relevant APIs for connecting phones and wearable devices.

The restrictions will last 10 years. However, the Commission may decide to extend the duration of the Google Ads commitment up to additional ten years, with justification for the need for an extension.