Huawei HarmonyOS-powered smartphones and devices to launch in 2021

Huawei HarmonyOS-powered smartphones and devices to launch in 2021

Huawei officially confirmed that the Harmony-OS will be coming soon to its upcoming smartphones. 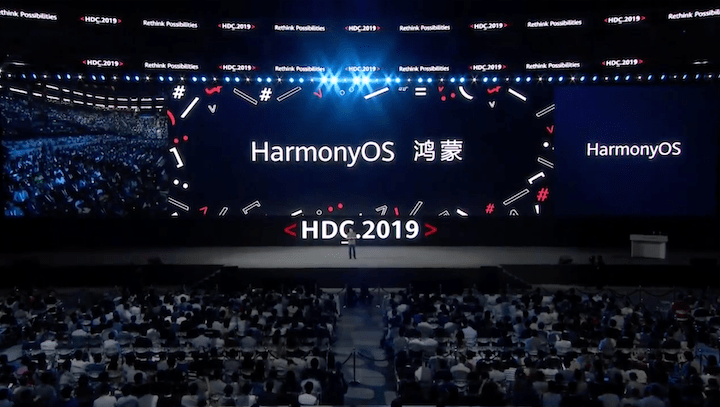 The HarmonyOS has already been introduced  last year. However, according to a report from Chinese publication  QQ, the new operating system will be unveiled at the 2020 Huawei Development Conference scheduled on September 10. A new version of Harmony will be released along with the launch of Huawei’s new products which supports the said OS.

This new system will be called HarmonyOS 2.0 and can be found in the upcoming Huawei smartphones, tablets, PCs, watches, bands, and IoT devices to be launched in 2021.

Richard Yu, the CEO of Huawei Technologies, also shares that the OS aims to be available worldwide. This might be the company’s response to the trade ban imposed on the company by the US government under Trump’s administration. Previously, Huawei’s temporary license reached its expiration, hindering the company to use US chipsets and technologies and continue its partnership with Google, Qualcomm, and other US-based companies.

However, according to the CEO, the company is continuously thinking of solutions to deal with the US chip ban.

Stay in touch for more updates about the release of HarmonyOS-powered smartphones and other Huawei devices which may take place in the market next year.