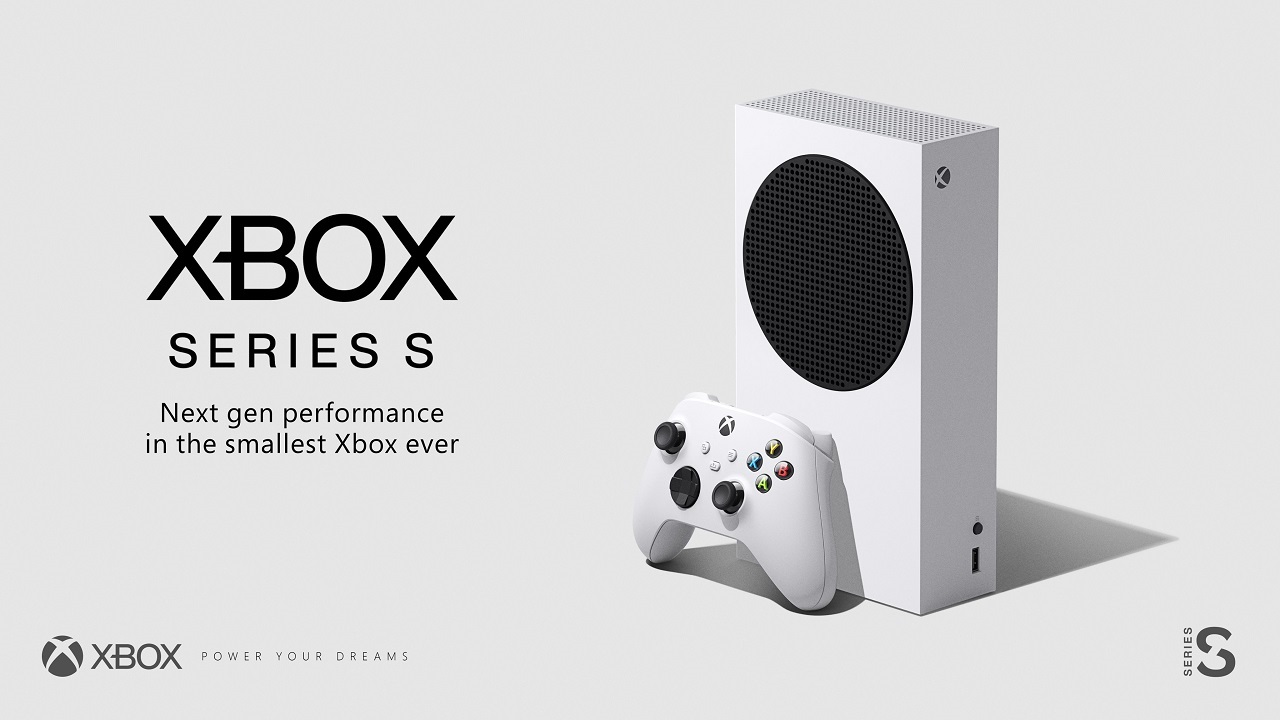 In a tweet by Xbox’s official Twitter account, Microsoft announced the Xbox Series S. The company didn’t reveal much information but mentioned that it will offer “next-gen performance in the smallest Xbox ever.” Microsoft also included an image of the console, which indeed features a smaller chassis compared to the Xbox Series X.

That’s everything that Microsoft has revealed so far but promises to share more information soon.