Huawei has officially announced the Matebook X Pro and is touted to be the company’s first laptop with a Full View display. 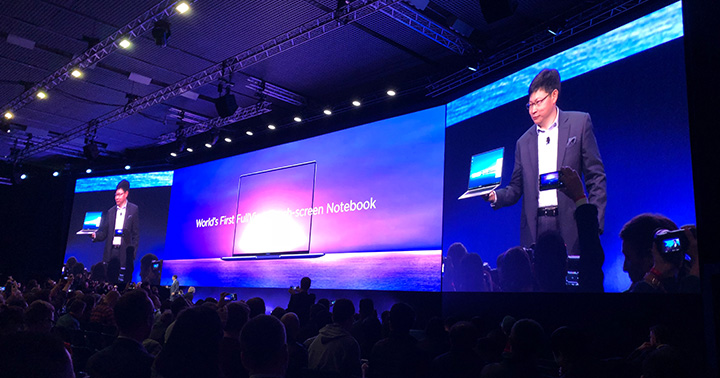 Huawei touts a near-borderless design with the new laptop as it has 91% screen-to-body ratio with its 3K LTPS touch-enabled display. It comes with an 8th generation Intel Core i5 or i7 processor, NVIDIA GeForce MX150 GPU, and 57.4 Wh battery capacity that the company boasts can last up to 12 hours on video playback. The laptop also features four microphones that pick up sound from up to 4 meters away and a recessed camera that sits under the F6 key.

The Huawei MateBook X Pro will be available in select markets starting the second quarter of the year with configurations starting at 1,499 Euro or roughly Php96,000 when directly converted.