Google has partnered with Hugo Boss, Tommy Hilfiger, and Diesel as the companies have just announced new smartwatches all running Android Wear 2.0. 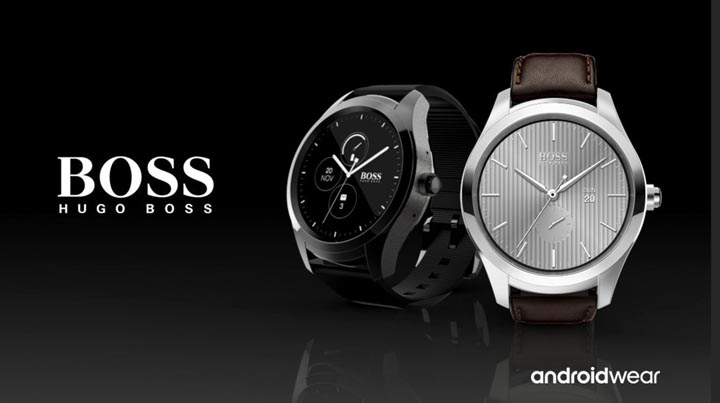 Not much details have been revealed during its launch at the recent BaselWorld except for the prices and key specs. The Hugo Boss Touch is the company’s first Android Wear smartwatch and is made of a sleek carbon black IP stainless steel and is capable of sporting different straps. The watch can be used for Android Pay through its NFC feature and will be available for purchase internationally this coming August for $395. Tommy Hilfiger‘s TH24 is a more affordable option and it comes equipped with a Snapdragon Wear 2100 CPU which is Qualcomm’s chipset for wearables. It will be priced at $299 later this year. Lastly, the Diesel On runs the same Snapdragon processor as the TH24 and although it looks like a rugged smartwatch, it actually isn’t. It will set you back $325 when it reaches store shelves. 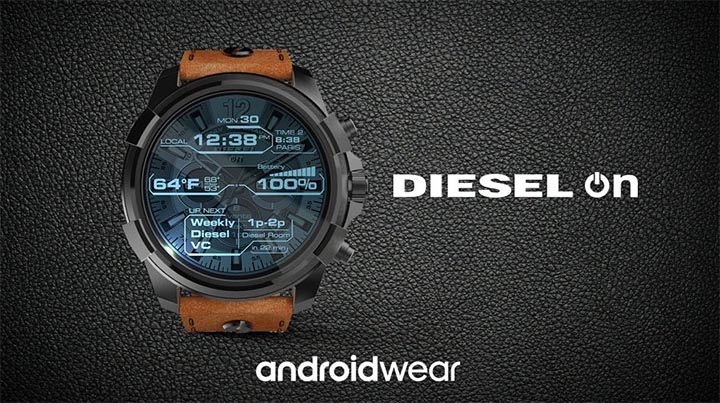