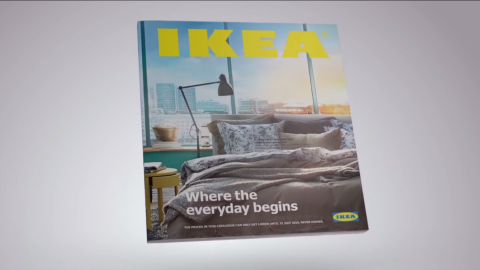 The “bookbook” is a basically a printed magazine catalog for everything that Ikea has to offer its customers around the world. But since everything today is done digitally and virtually, they tried to mock things through a clever TVC that went viral.

The “bookbook” has a 7.5″ by 8″ interface when closed and it stretches to 15″ when opened. It also has tactile touch technology that significantly helps in turning the pages of the pre-installed content. More importantly, everything is lag-free and has endless battery life! Check out the viral video after break.